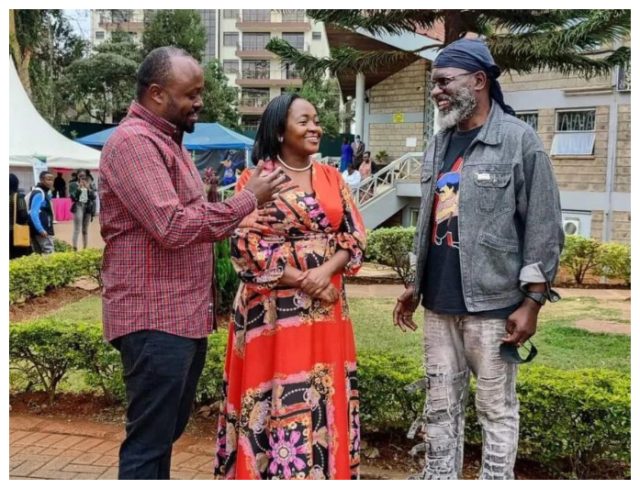 “It wasn’t worth a mention. It’s a point that could have been ignored in the campaigns. It added no value as much as it probably trended and it was in everyone’s tongue, but it didn’t add any value. In any case, it did more harm than damage to us in terms of being taken seriously,” Jaymo said.

He further stated that there was no way that his party leader would embark on killing hyenas for their testicles, stressing it was merely a figurative speech.

“It was a figure of speech in terms of the Chinese people having sold a lot of things to us, good and bad, and they have made money out of that and we are in debt because of that. His point was that we can literally sell anything to those people since they consume everything.”

While launching his manifesto, Wajackoyah said that if Kenyans voted him as their next president he would initiate harvesting of hyenas’ testicles for export to China to settle the country’s debt.

Related: Wajackoyah Reveals How He Elevated Bahati Who He Says Is Like A Son To Him