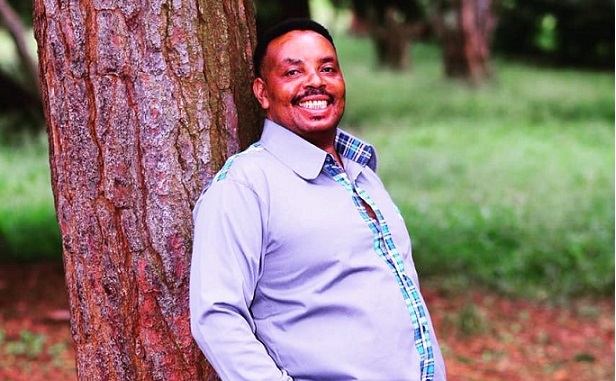 Ben Githae was Azimio die-hard during election period but now he has been given a job at the office of the president.

The Kikuyu gospel singer was handed the job shortly after declaring that he had quit Azimio.

Githae gave a passionate speech during the burial of Moses Kuria’s eldest sister which impressed William Ruto and his deputy Rigathi Gachagua.

The musician said he had quit Azimio and went on to praise Ruto’s adminstration, going as far as asking Gachagua to have a meeting with Kikuyu musicians who didn’t support Kenya Kwanza during campaign period.

Gachagua told Ben Githae that he had forgiven him for supporting Azimio and asked Ngaruiya Junior to offer him a job in the office of the President.

“But since this is the time of forgiveness and embracing everybody, Ngaruiya si upatie Githae appointment. When can he come? Gachagua said.

It was agreed that Ben Githae would go to State House on Thursday January 26, 2023, to be give a job.

Prezzo: I Divorced My Second Wife To Avoid Unnecessary Spending

“I Am Spoilt. I Feel Like Am 12” Akothee Speaks On Dating Mzungu