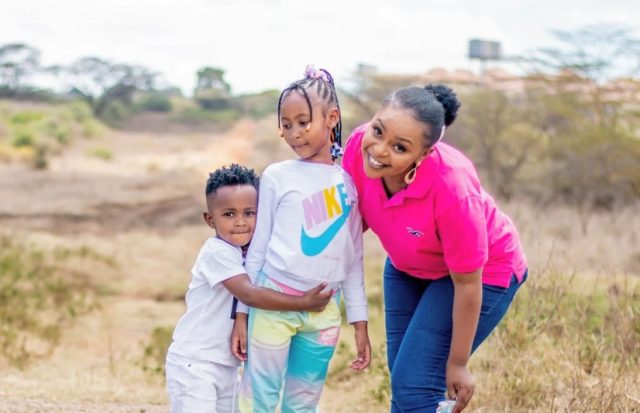 Size 8 lost two unborn babies because of her condition and it’s likely that she will never bear another child again in her life.

Size 8 suffers from from hypertension, commonly known High Blood Pressure (HBP) – a condition which makes her develop complications during her pregnancy.

The gospel singer struggled to deliver her first child Ladasha Belle Wambo due to HPB. Doctors advised her to deliver before nine months, this was the only way she could save her child’s life. She gave birth to her daughter in November 2015.

In 2018, Size 8 got pregnant with baby number two but unfortunately she lost her unborn baby after months of enduring a complicated pregnancy.

Size 8 got pregnant again in 2019 and she managed to pull through despite developing serious complications. She gave birth to her son in November that year.

However, Size 8 nearly died while giving birth. The baby was born through a Cesarean Section after she developed complications.

A few days later after giving birth to her son, Size 8’s blood pressure shot up causing her to have a minor stroke.

Two years after giving birth to her son, Size 8 got pregnant again but then again she suffered miscarriage in 2021.

Size 8 and her husband DJ Mo announced on social media in October 2021 that they had made a bold decision to undergo a medical procedure that resulted in them losing the baby.

Fast forward to January 2023, Size 8 reflected on her challenging motherhood journey through a post on social media.

The mother of two recalled what she endured to give birth to her two children. 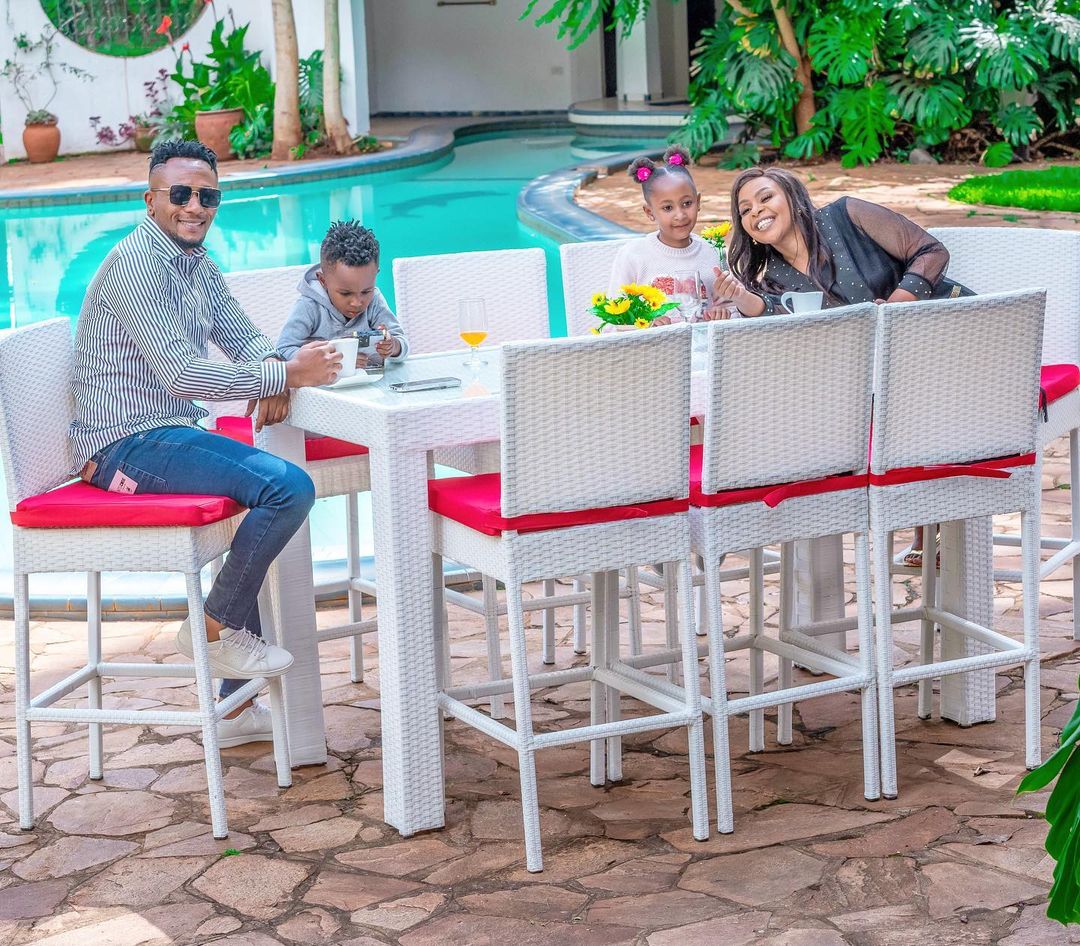 “Wow my heart is full of gratitude to the most high God my father thru Jesus Christ for His power in my life…. Not many know my story when it comes to child bearing but few who know the stories behind these two children you know that them being alive is a huge miracle by the Almighty God….. JESUS CHRIST thank you for not allowing the devil to win by causing me to be childless…. God you stood in the gap and gave me victory….. HALLELUJAH WE BLESS THE NAME OF THE LORD…..” Size 8 wrote.

Related: “God Saved Me From Death” Size 8 Speaks On Severity Of Her Sickness That Nearly Caused Her To Be Paralyzed

Anerisa Muigai Gets Cozy With Her Rich New Boyfriend

Willis Raburu: I was Forced To Undergo Weight Loss Surgery For The Sake Of...