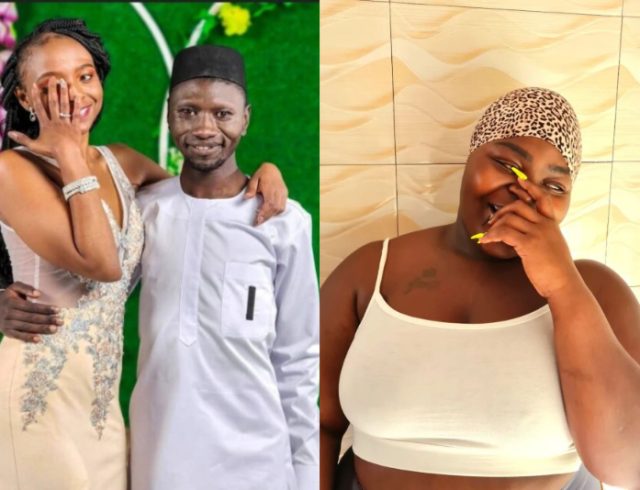 Stivo Simple Boy has hit out at his ex-girlfriend Pritty Vishy over her comment about his relationship with Jenny Wangui.

The rapper laughed off Pritty Vishy’s claim that his marriage would not last while assuring his sweetheart about his undying love for her.

Pritty Vishy had claimed that she knew exactly why her ex-boyfriend Simple Boy would not last in his marriage.

In a Questions and Answers (Q&A) session with her fans on Instagram, Vishy said she would not attend Stivo’s wedding claiming that she would distract her with his booty.

She further added that Stivo’s marriage would not last saying that he will break up with Jenny sooner or later. 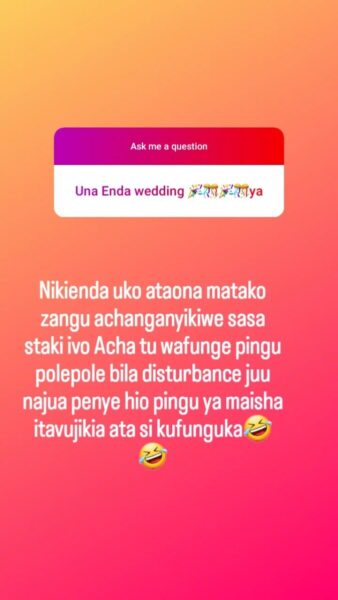 Titi Maasai - December 16, 2021 0
Nyota Ndogo savagely trolled beautiful women whom she insists that are such a nuisance, she cautioned men against marrying pretty ladies. The mother of two...