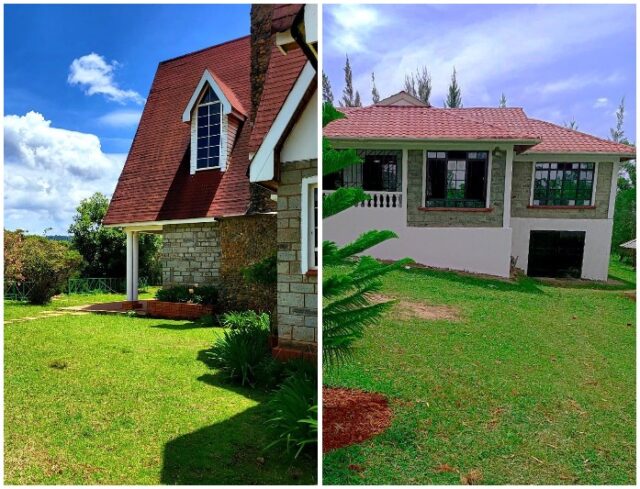 A handful of Kenyan celebs have spent millions of shillings to build their parent lavish homes mostly in their rural homes.

We have sampled a list of some of the most expensive homes celebs built for their parents, see the list below: 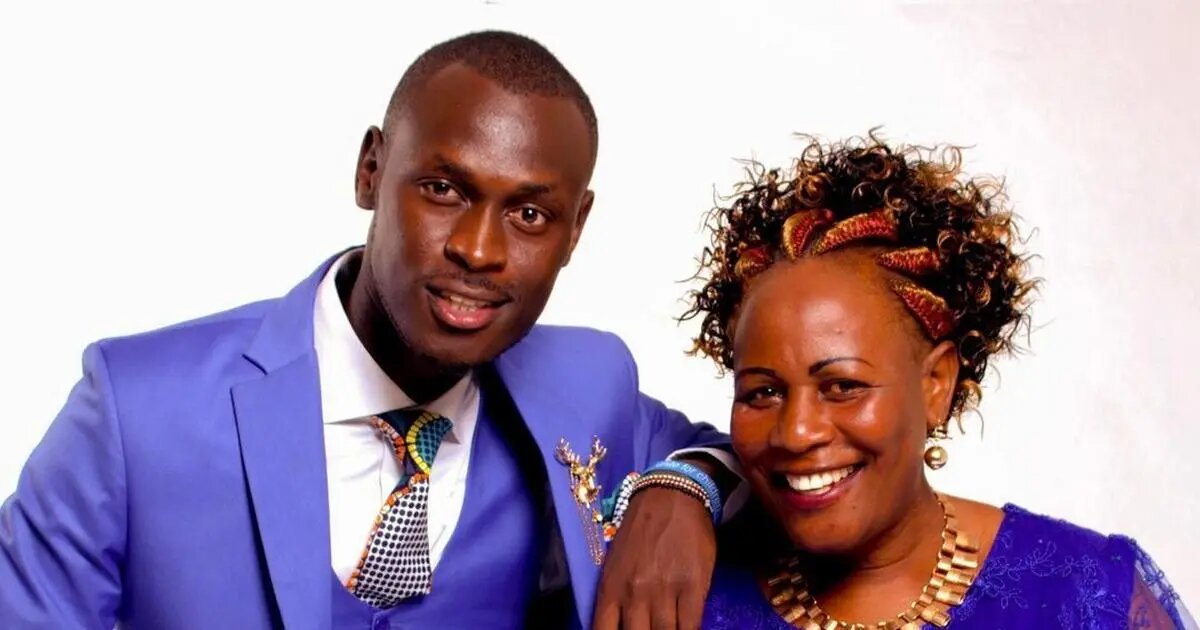 King Kaka poured millions of shillings to build his mother a befitting palatial mansion after years of renting.

The rapper was born and raised in Nairobi by her mother who worked as a fruit vender in the city.

King Kaka’s mother struggled to raise three boys as a single parent, life was quite tough but she taught her children the art of business acumen.

One of the worst moment for King Kaka was when they were evicted from a house because his mother hadn’t paid rent.

The rapper recently reminisced about the incident as he took to social media to show off a huge mansion he just finished building for his mother. 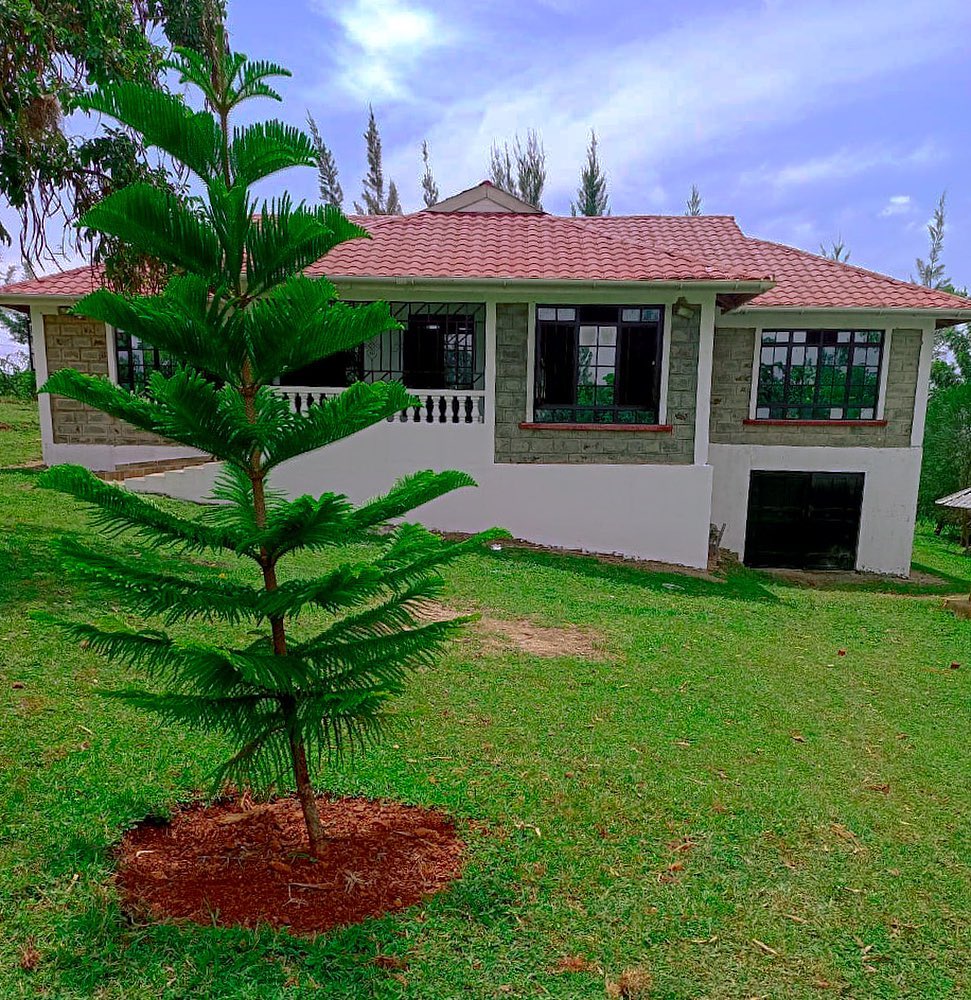 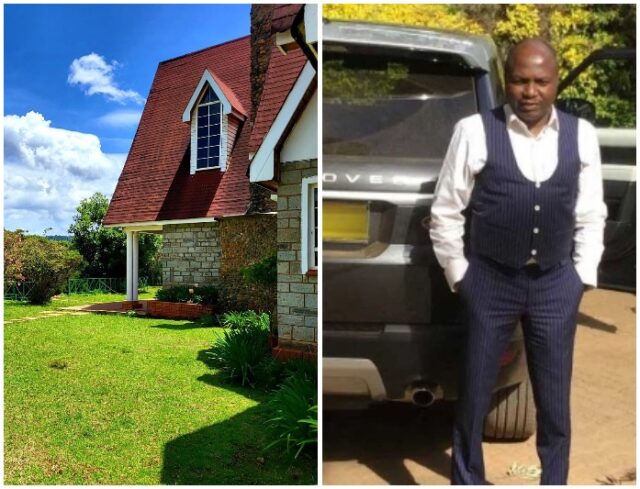 Celebrity lawyer Donald Kipkorir built his mother a multimillion shillings palace in a village in his rural home in Elgeyo-Marakwet County.

Kipkorir is one of the richest lawyers in Kenya, he rubs shoulders with the high and mighty including the likes of President Uhuru Kenya and Raila Odinga.

The popular city lawyer loves showing off his wealth, he leads a flamboyant lifestyle that most Kenyan celebrities can only dream of.

The flamboyant lawyer stays in a huge mansion in the wealthy Karen suburb in Nairobi. He also built his mother a house that befits his flamboyance.

Kipkorir recently showed off his mom’s mansion in a village in Cheptongei, Elgeyo-Marakwet County when Raila’s aide Silas Jakakimba and wife visited them.

“My Truest BFF @silasjakakimba & his wife and friends, today, went all the way to Cheptongei to pay a courtesy call on my Beloved Mother Katarina. And they gifted her a whole bag of sugar. Silas & Flo, may Your Cup Always Runneth Over. May Almighty God always Watch over you,” wrote Donald Kipkorir. 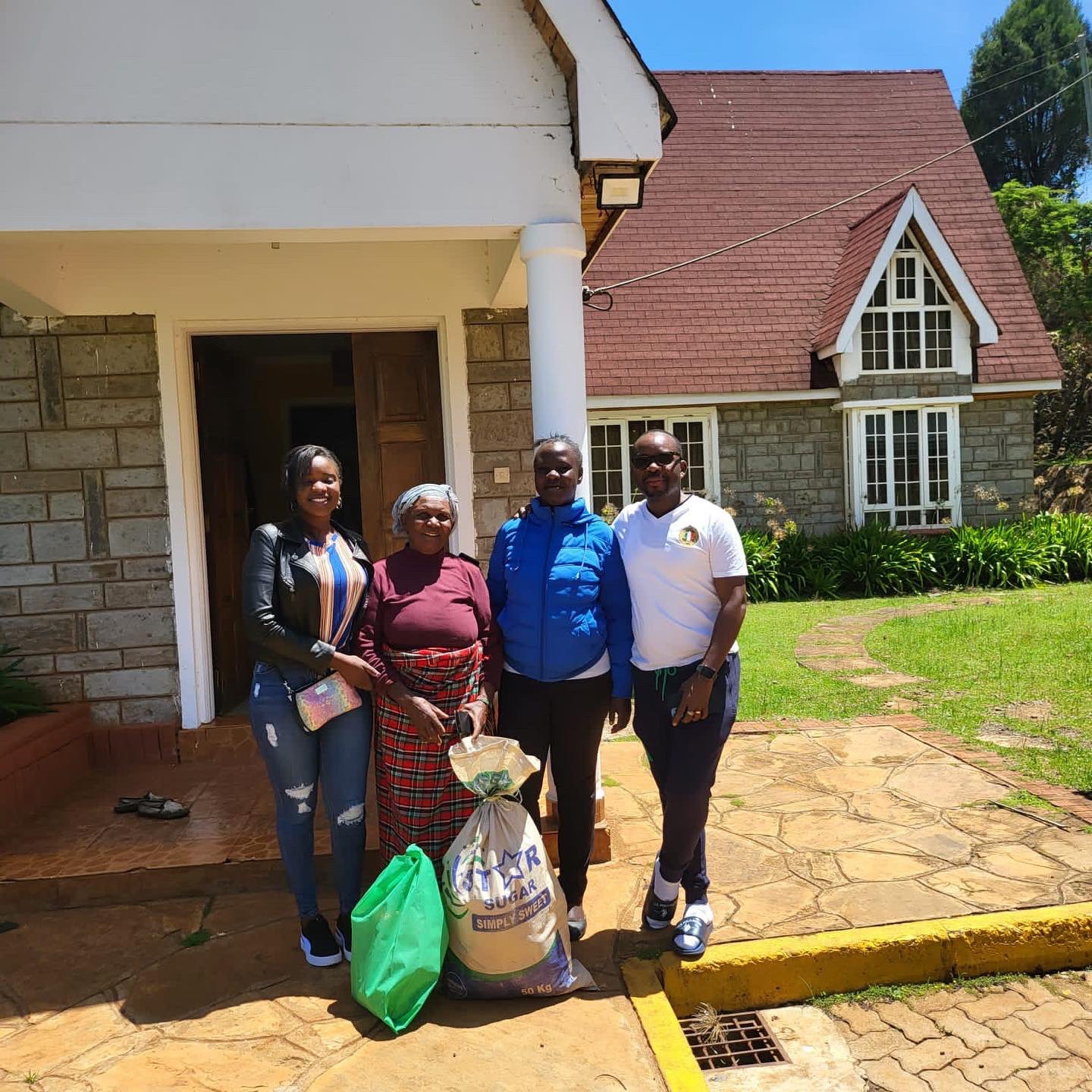 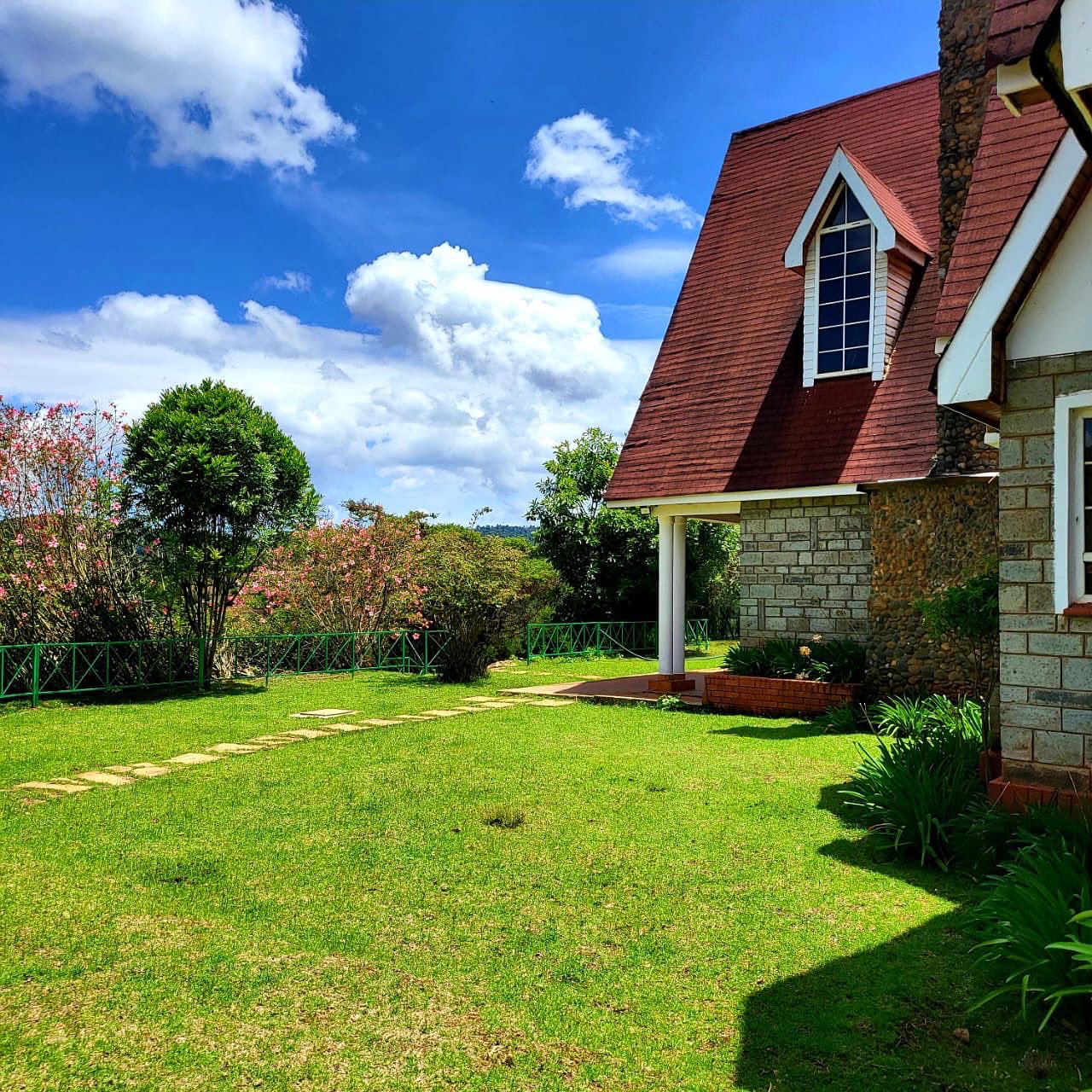 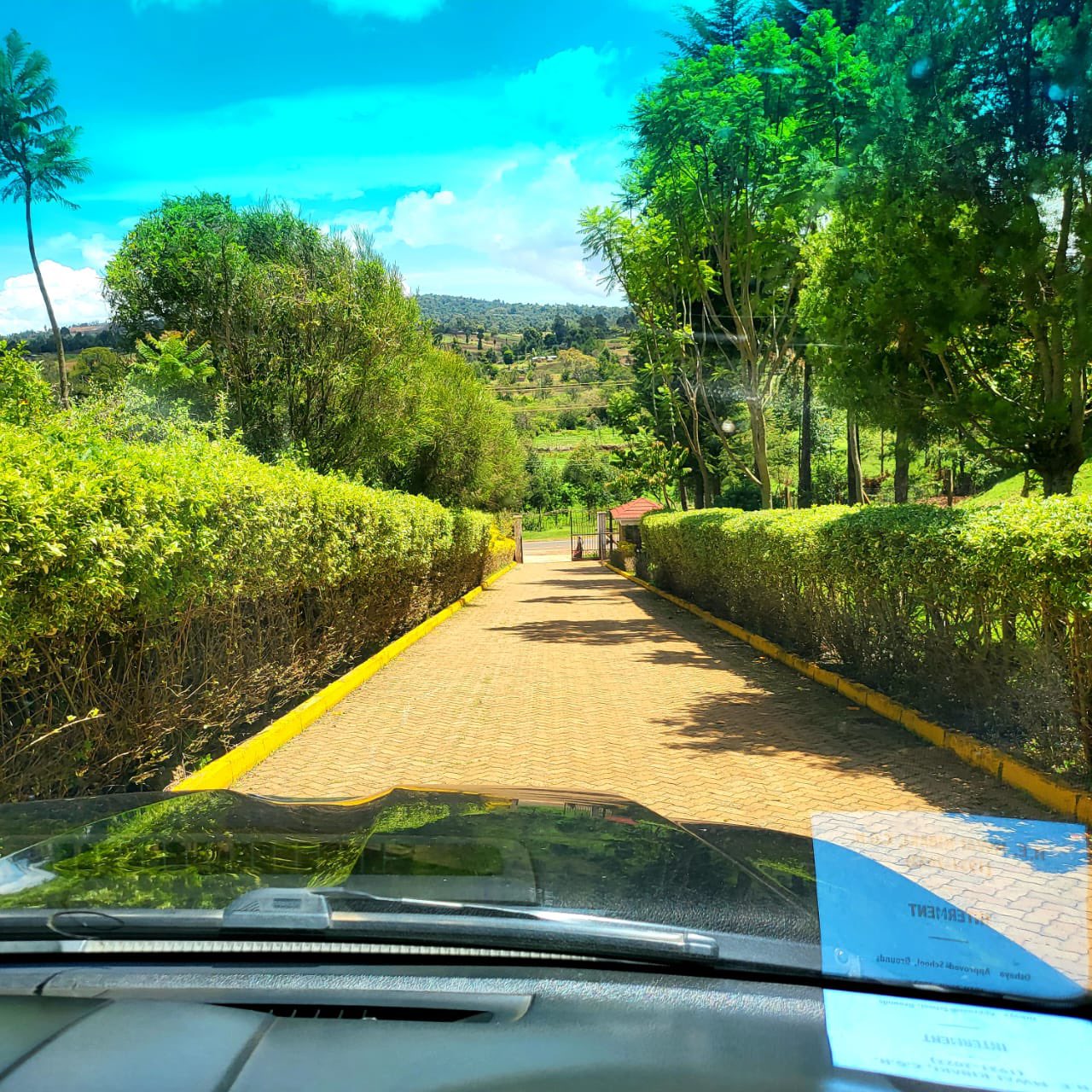 DJ Mo also build his parents a multimillion shillings bungalow in Muranga after he reunited them.

He said that he spent around Ksh 3.8 Million to Ksh 4 Million when he asked how much it cost him to construct his parent’s house.

The 34-year-old celebrity disc jockey recently took to social media and shared more of the exquisite interior of the posh home. 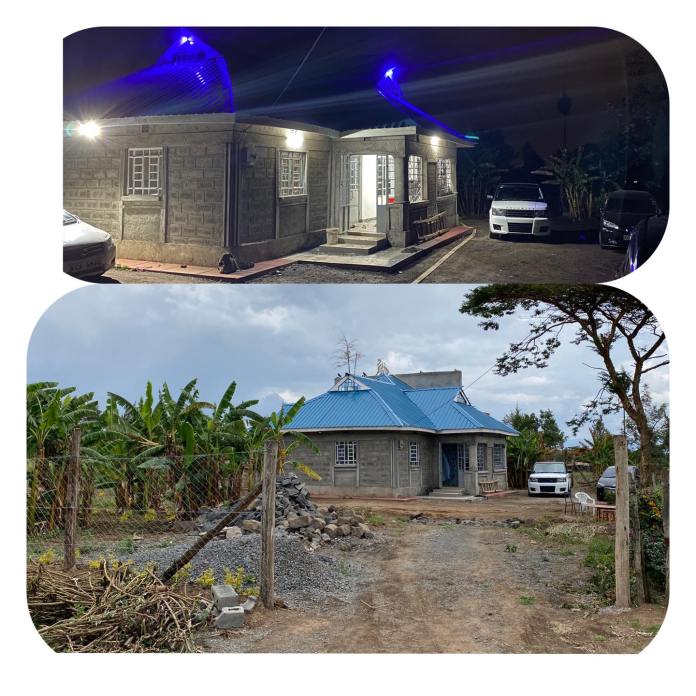 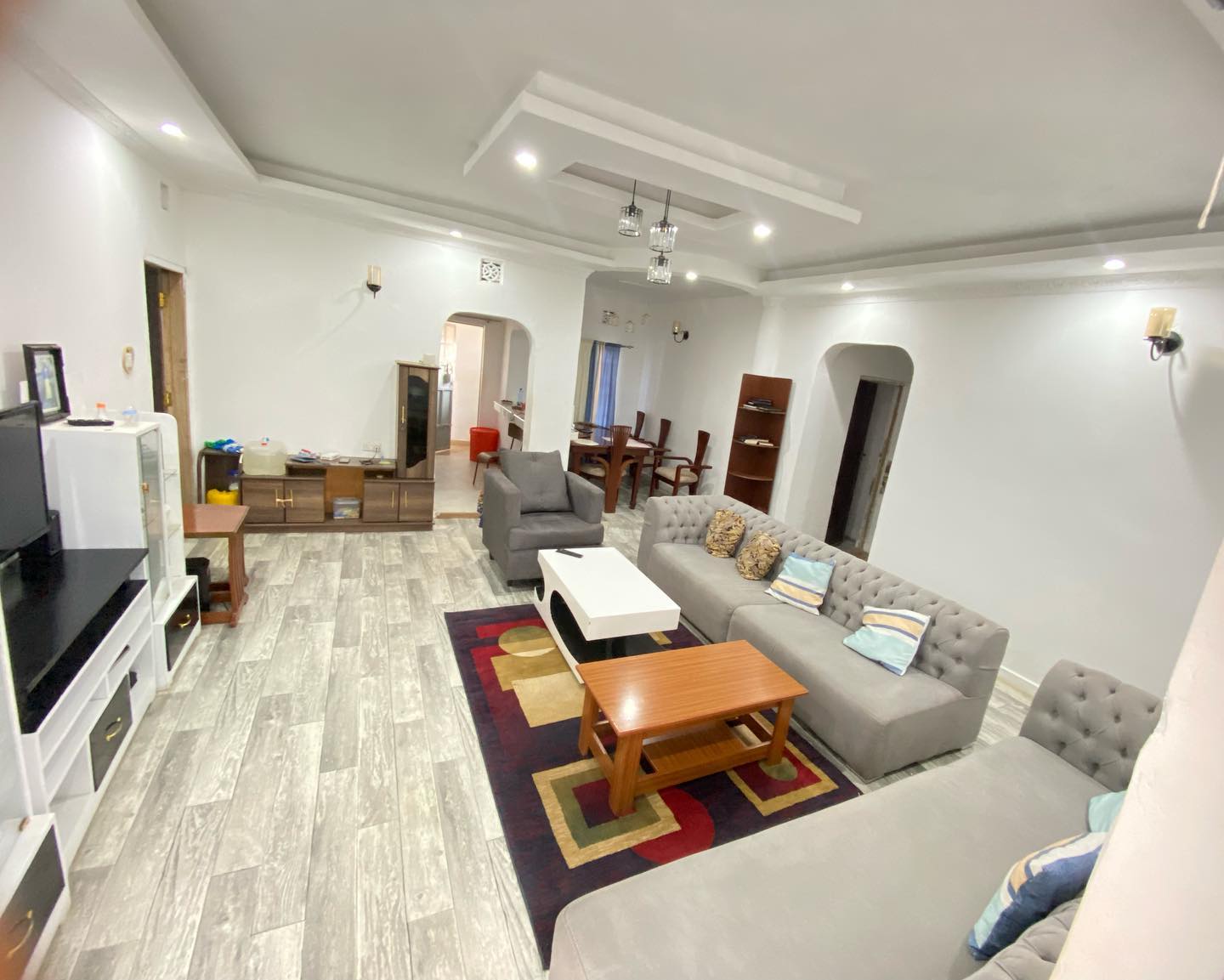 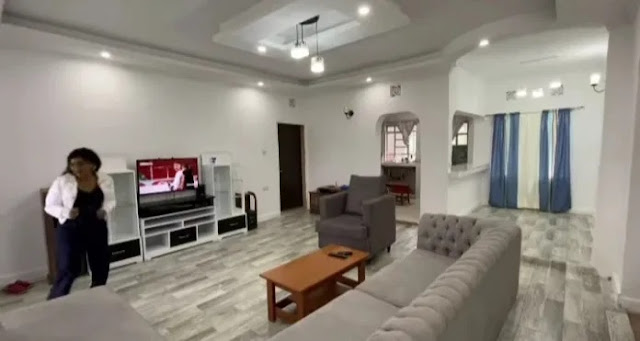 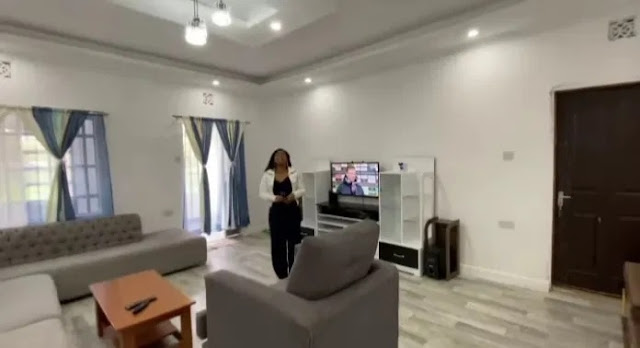 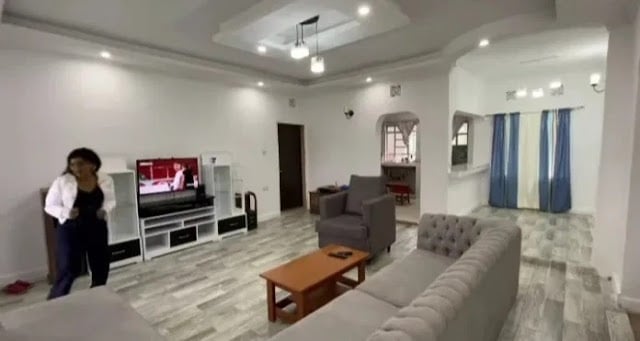 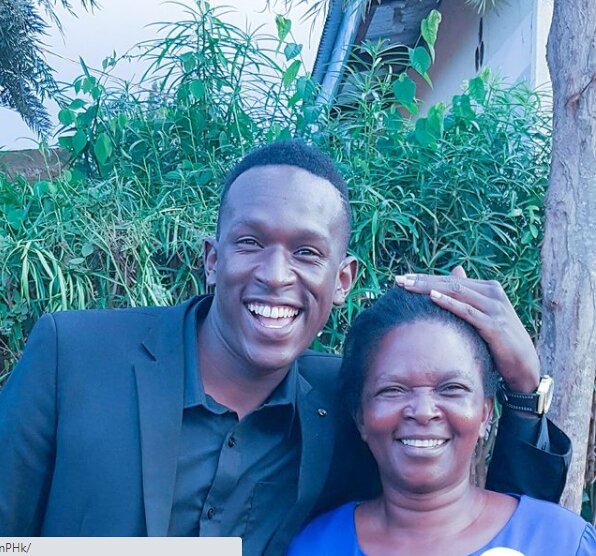 Former Churchill comedian built a house for his mother in 2019 which was ready to be occupied by 2020. YY revealed that he could not wait to return the care and love his mother gave him and his sisters. 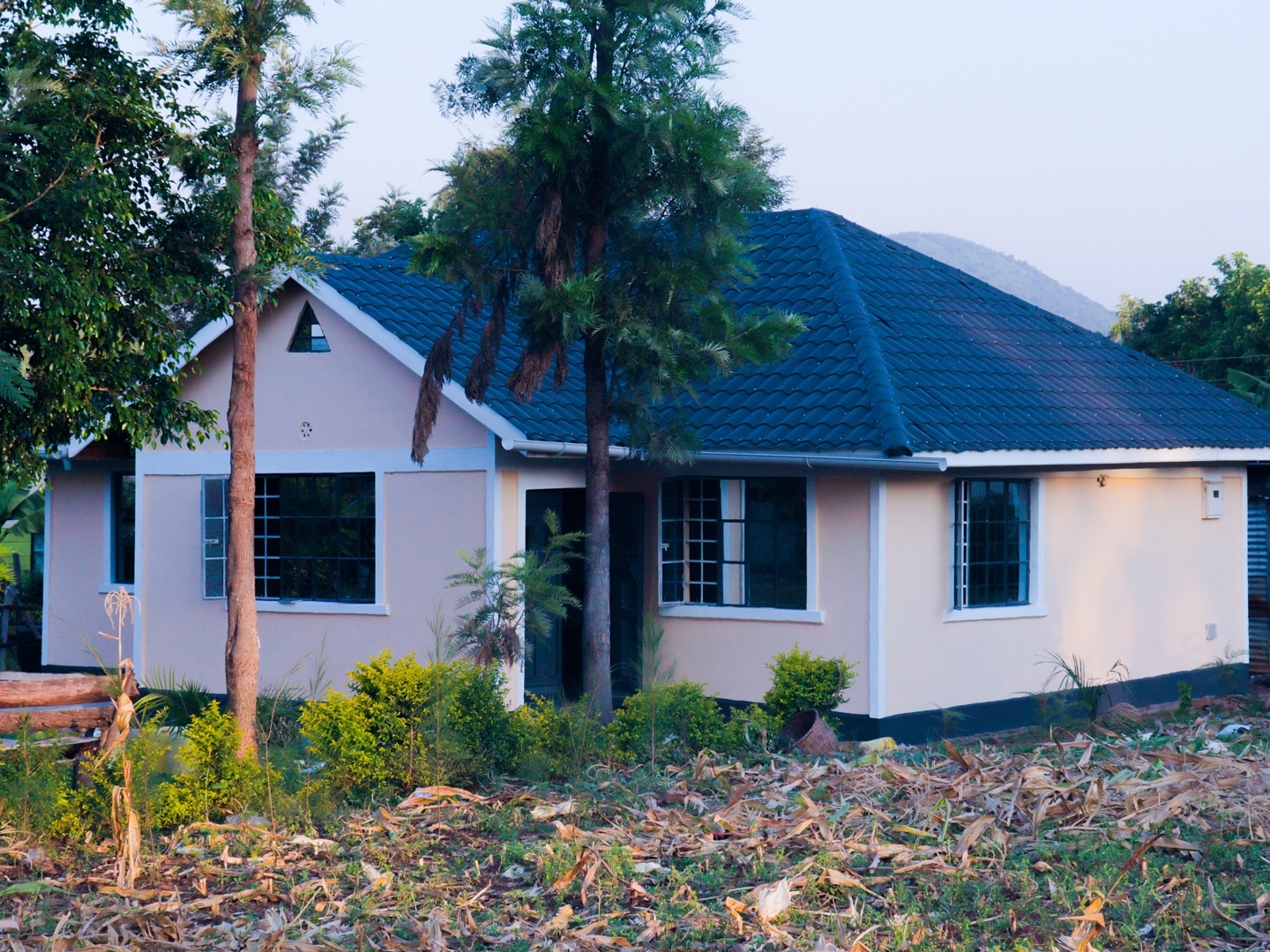 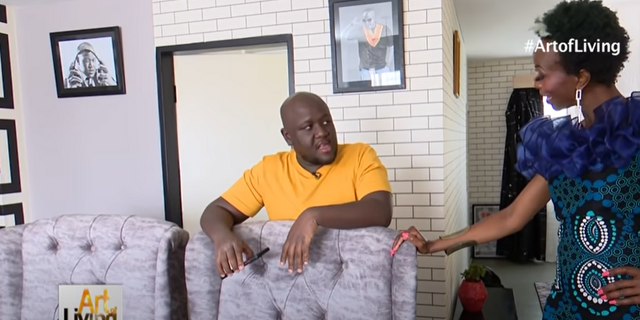 DJ Joe Mfalme built a house for his parents as a gift of gratitude for raising and caring for him. 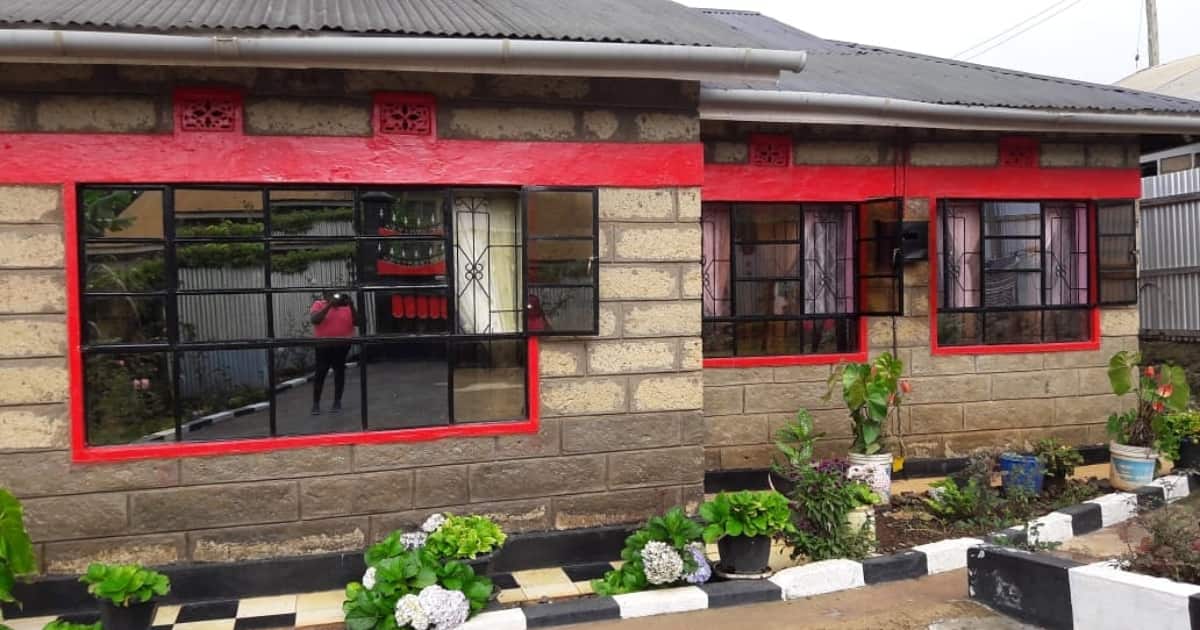 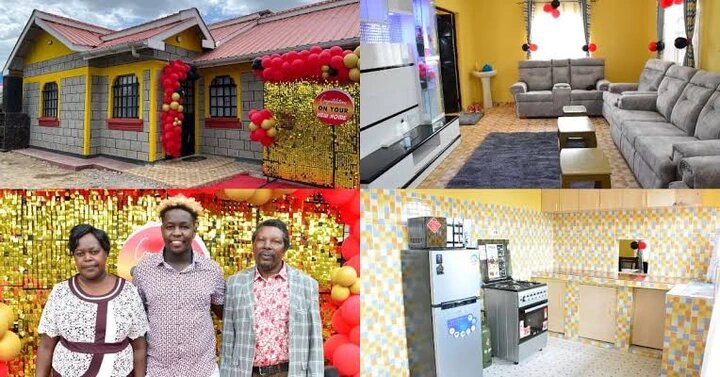 Lawrence Njuguna alias DJ Fatxo gave his mother a new home on February 14, 2021. He said that the house was a gift of gratitude for raising him rights. 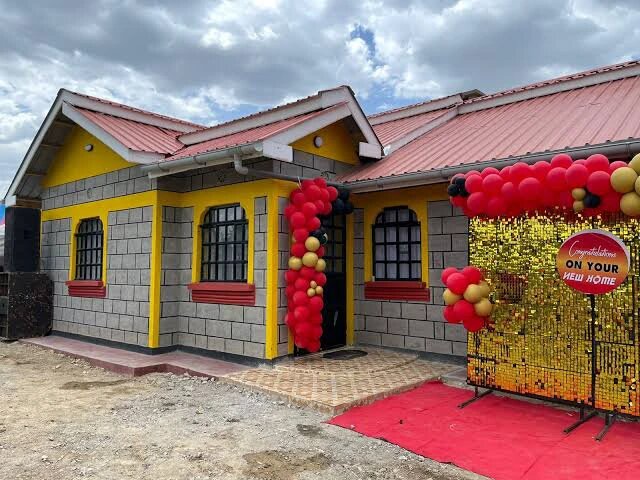 Related: 39 Years In South B! Caroline Mutoko To Upgrade Her Parents To High-End Residence

Saumu Mbuvi: Working Out Has Helped Me Manage My Bipolar Condition

Michael Olunga Vs Victor Wanyama: Who Is Kenya’s Richest Footballer?

Manzi Wa TRM Who Insisted On One-Night Stand With Eric Omondi Hooks Up With...