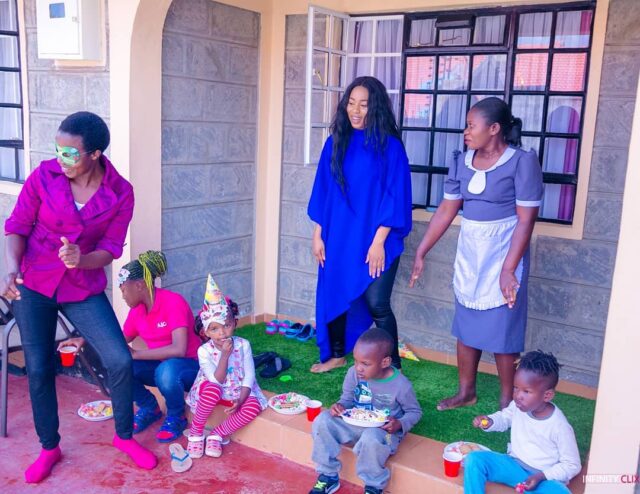 Diana Marua’s house help Irene Nekesa sparked a raging debate after she publicly revealed how much she is being paid per month.

Irene Nekesa opened up about her salary while speaking during an interview on NTV where she appeared in person.

Nekesa was among guests who appeared on NTV’s Gumzo La Sato – a show which usually encourages house helps to live well with their bosses.

Nekesa heaped praise on her bosses Diana Marua and her husband Bahati whom she said are the best employers a house help can ever wish to have.

The celebrity house help also spoke on her salary, revealing that she earns as a staggering Ksh100,000 per month.

The revelation by Diana’s house help sent social media into a frenzy with many people stressing that she lied outright.

Critics were quick to troll Diana pointing out that she coached her house help to lie about her salary just to attract people’s attention.

Diana and her husband are notorious for chasing clout just to get people taking about their brands. No wonder one one believed their house help when she claimed the celebrity couple pay her a monthly salary of Ksh100,000.

See some of the reactions below: 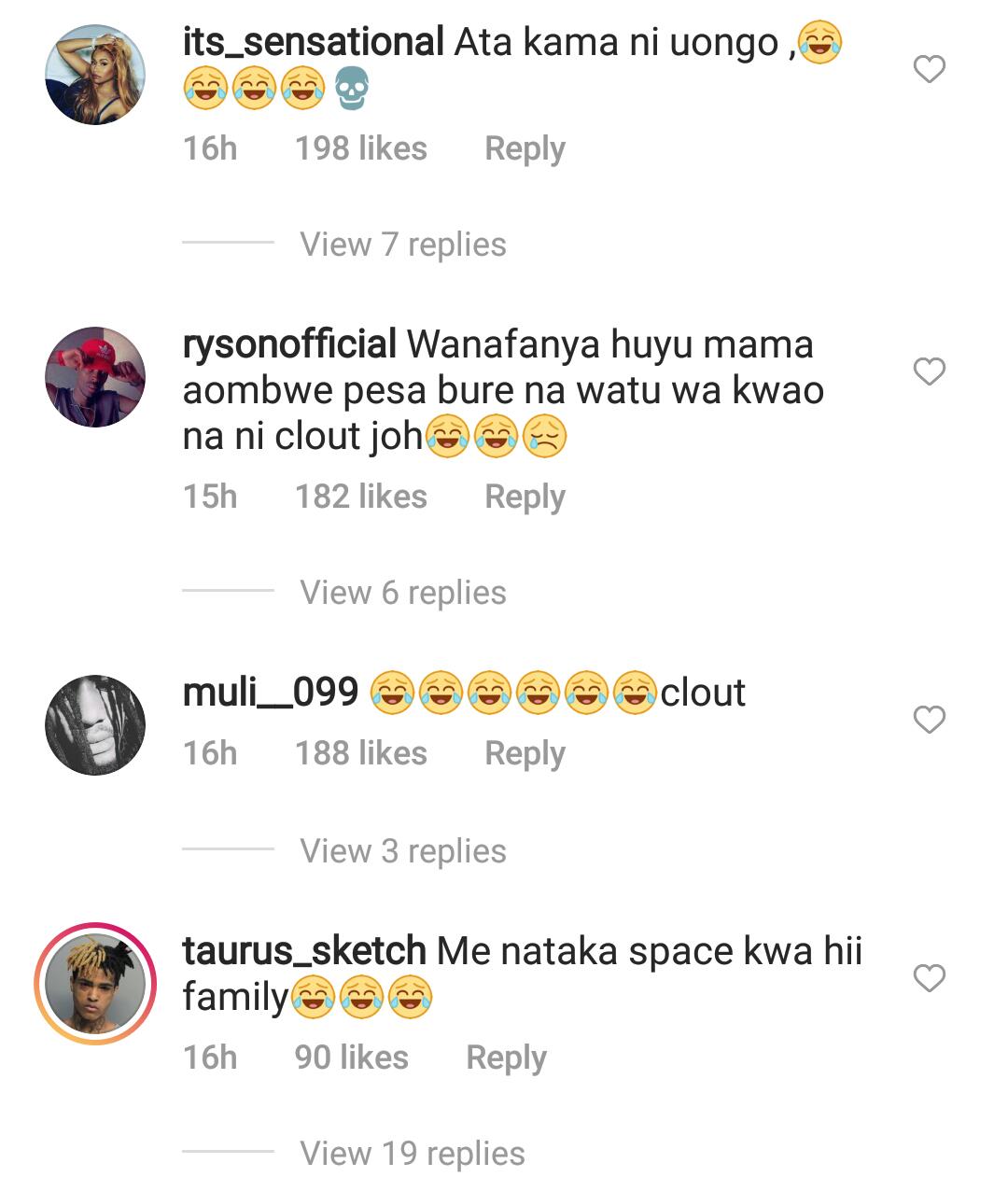 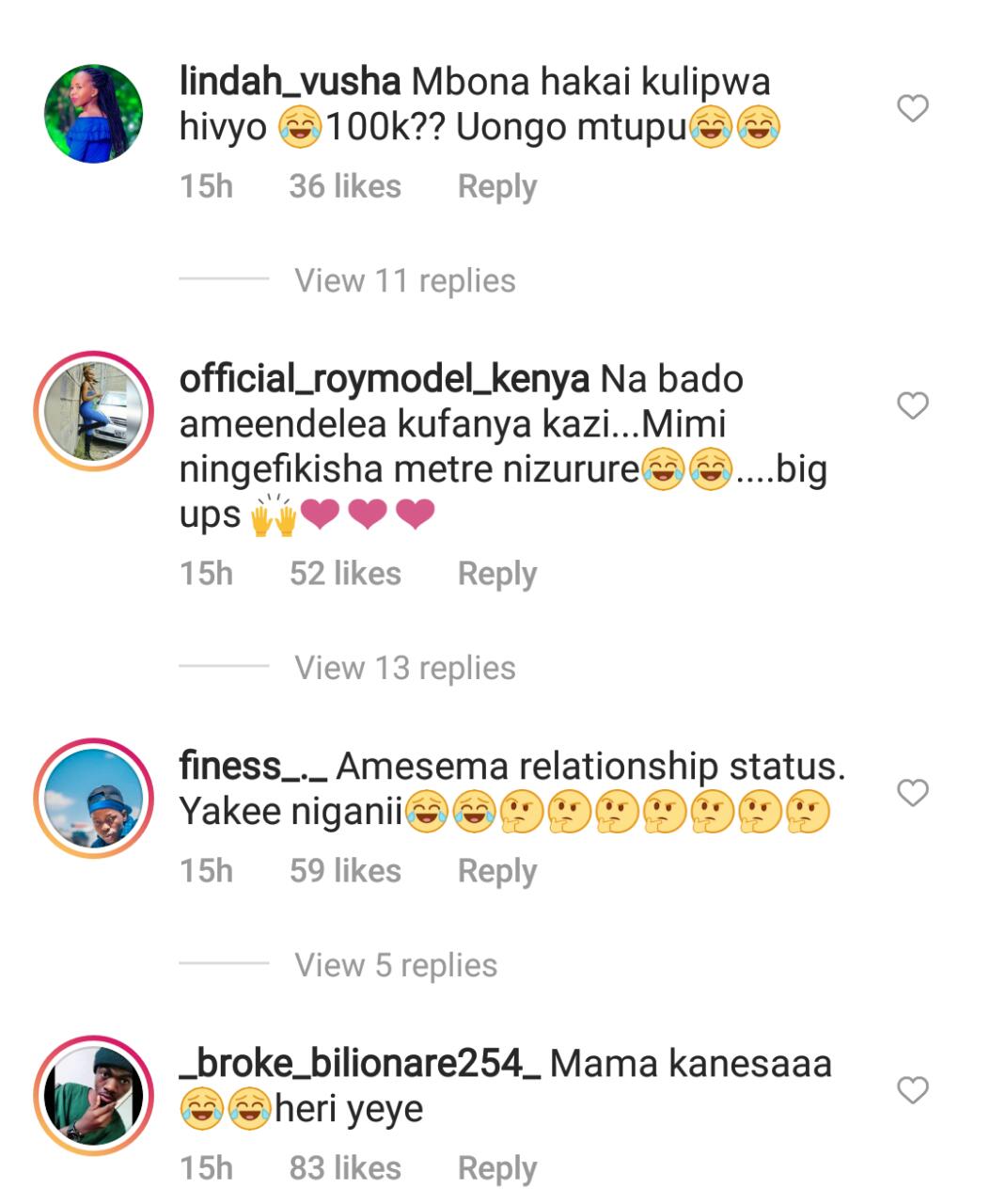 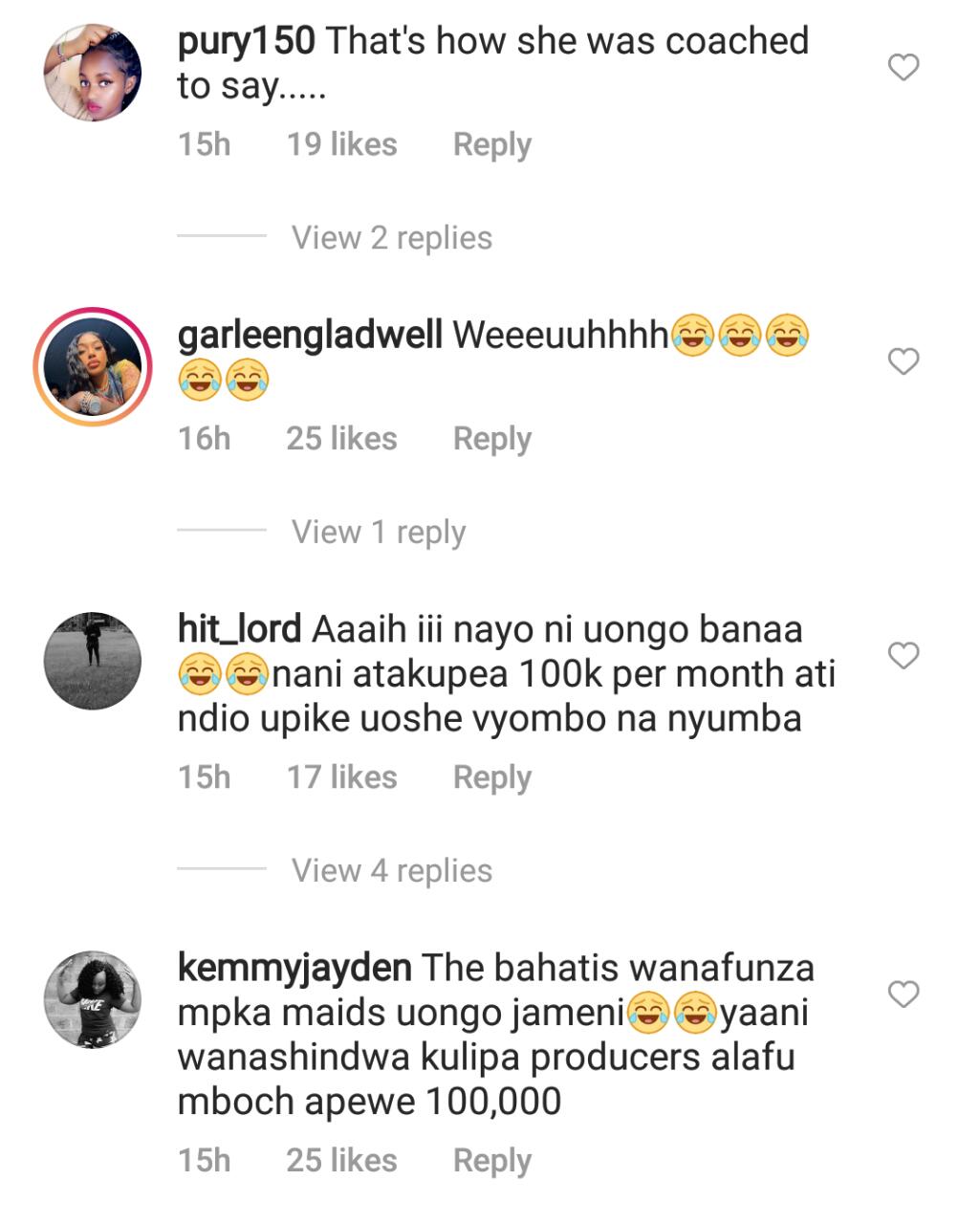 Michelle Ntalami Recalls How She Made Makena Njeri Who She Is...

Ray G - July 7, 2022 0
Michelle Ntalami has revealed how she helped her ex Makena Njeri build her organization Bold Africa before she betrayed her. In November 2021, Ntalami narrated...