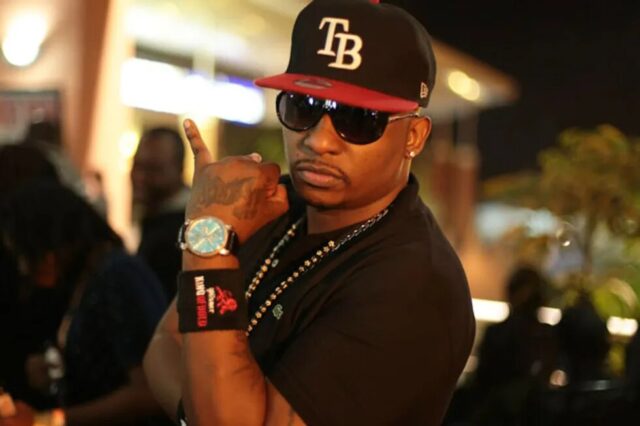 Simon Kimani, more popularly known as Bamboo, was one of the most ratchet rappers in Kenya during his heydays.

Bamboo dominated the airwaves with several hit songs but his biggest hit is undoubtedly ‘Usilete Compe’.

The veteran rapper literally disappeared from the limelight after he stopped popping musically.

Bamboo was enjoying a quiet life until his sister Victoria Kimani mentioned him while responding to questions raised by fans during an interactive Q&A session on Instagram.

One curious fan asked Victoria if there was any upcoming project with her brother Bamboo.

Responding to the question, the sultry singer said she couldn’t work with her brother on any project because he is currently a pastor.

“No. My brother is a pastor now,” Victoria Kimani said. 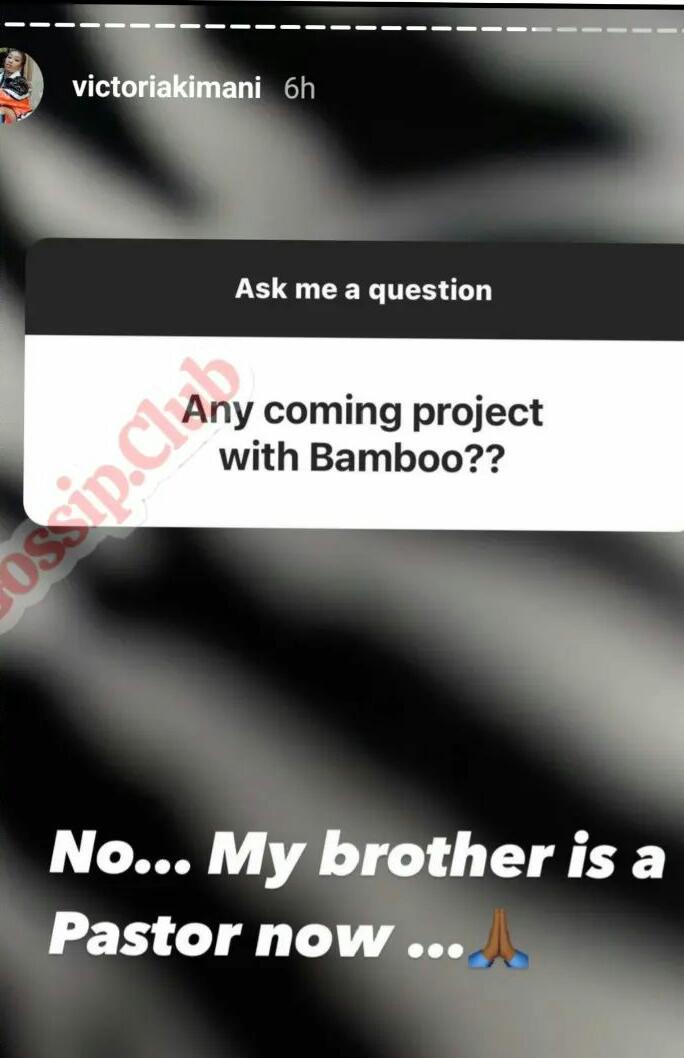 Bamboo gave his life to Christ in 2013 and has since relocated to the US, where he lives with his family.

Another fan wanted to know if Victoria is single, she replied; 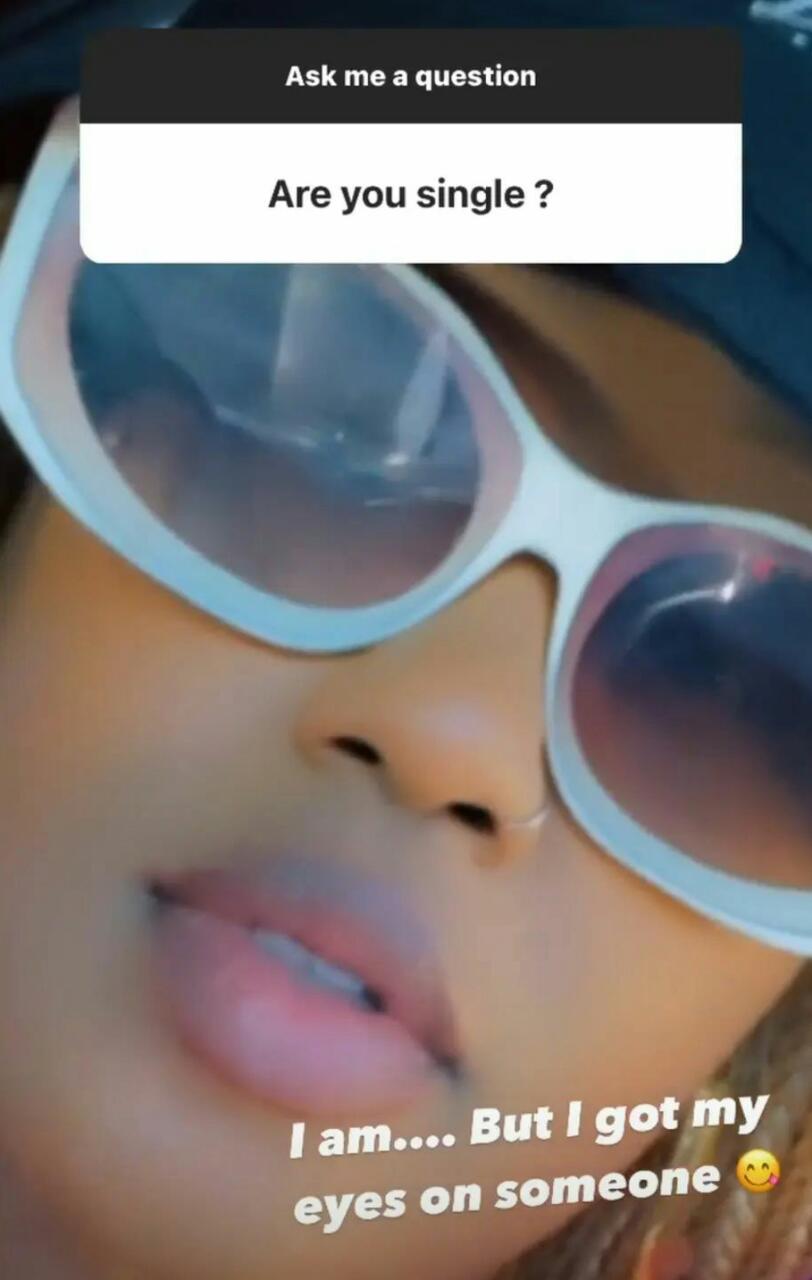 Mary Kilobi Tells Off Those Hating On Her And Atwoli

Andrew Kibe Slams Betty Kyallo, Sheila Mwanyigha For Turning Him Down When He Was...

Kenyareports is your news, entertainment, music fashion website. We provide you with the latest breaking news and videos straight from the entertainment industry.
Contact us: conta[email protected]