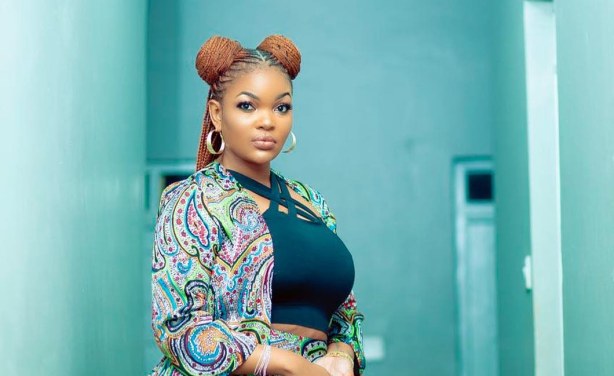 Wema Sepetu has tried all sort of fertility treatments to get pregnant without success. Apparently her womb was cursed after aborting unborn babies.

In late January 2020, Sepetu came clean on why God has denied her a chance to have her own biological baby. Speaking on her cooking show, she confessed to having procured two abortions.

Wema Sepetu said she got pregnant twice for her late boyfriend Steven Kanumba and twice she aborted the pregnancies.

The first abortion was an agreement between Wema and Kanumba but the second one she did it secretly without telling her late boyfriend.

Sepetu explained that she procured the abortions because she was still very young at the time and was not ready to be a mother yet.

The Bongo movies actress was speaking on her cooking show with Kanumba’s mother Frida Mtegoa. She told Kanumba’s mom that her late son cursed her after she procured the two abortions.

Wema said that before Kanumba’s death, he used to tell her that she would not be able to have children with any other man because she aborted his unborn babies.

Kanumba’s mother told Wema that the curse cast upon her was the reason why she can’t conceive to date.

Fast forward to August 2022, Wema Sepetu revived hope of getting her own biological child in a post on social media.

The Tanzanian actress shared a photo of a cute baby boy and said she hope she will get her own in future.

“One day I wish to have a baby boy,” Wema Sepetu wrote.

Titi Maasai - March 26, 2022 0
Nakoche chased after Jalang'o for one full year before the former Kiss FM presenter adopted him and changed his life for the better. Speaking in...