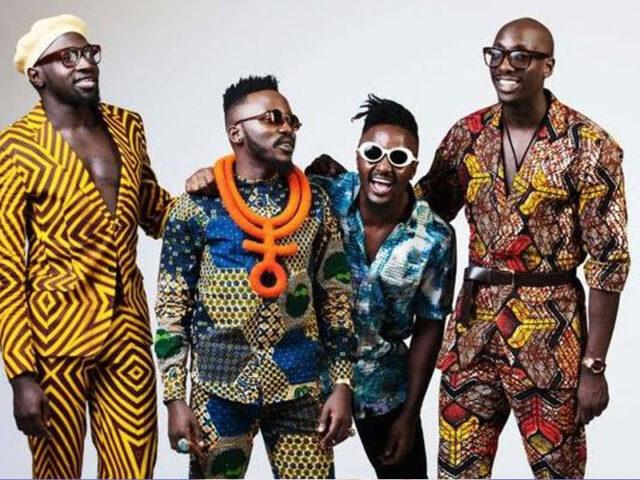 The Sauti Sol lead singer opened up about the group’s deal with Universal Music while speaking during an interview with Mzazi Willy Tuva.

Bien said Sauti did not renew their contract after the deal they signed with Universal Music in January 2020 expired.

“It was either we sign another contract or we cancel the current one, we terminate it,” he said.

“We went independent again. So right now we have recorded another album. Licensing and distribution will be done by others.”

“After working with Universal, I have realised one thing. Going international haiko kwa ule msee unawork na yeye. Iko kwa kichwa yako, it’s in your mind. So kisanii lazima kwanza umekuwa umeji elevate. So us, Sauti Sol, we were already there, mentally and musically, too.”

Bien, however, clarified that their split with Universal Music was amicable.

Related: Sauti Sol’s Bien Reveals Why He Can’t Sleep With His Wife A Night Before He Performs