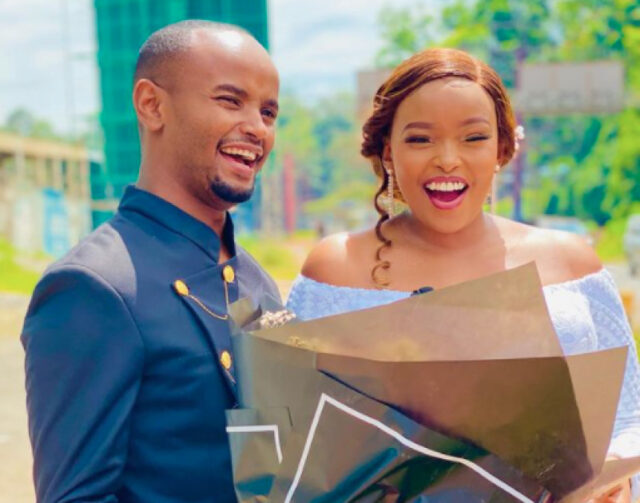 Kabi and Milly Wajesus spent a lot of money during the campaign season leading to the August 9, 2022, General Election.

The celebrity couple revealed that they made a Ksh7 million charitable donation to a politician friend who was vying in the just concluded elections.

Milly and Kabi while appearing in a video posted on social media revealed that they donated the money to their politician friend because they believed in their leadership skills.

The YouTubers however didn’t reveal the identity of the said politician but they were pleased because the politician won.

“There is a friend of ours who was aspiring and they needed our support and that is how we spent the KSh 7 million. We thank God they won,” Milly said.

More Disappointments For MC Jessy As He Trails 2 Leading Contenders...

Titi Maasai - May 13, 2022 0
Things are not looking good for MC Jessy who quit UDA to vie as an independent candidate, this according to results of latest opinion...