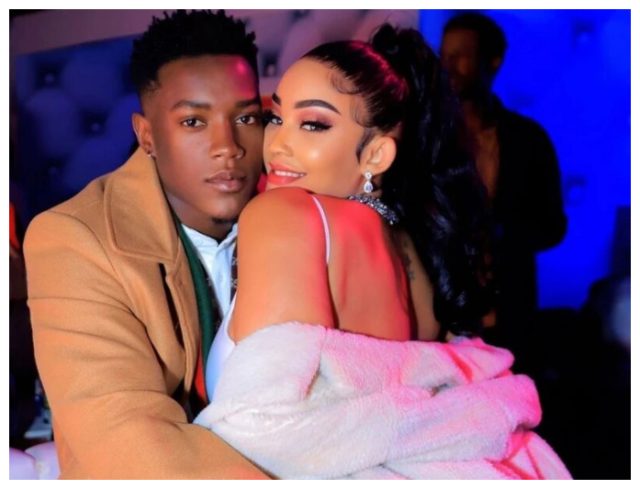 Zari Hassan recently came under heavy criticism after she reveal the age of her younger lover Shakib Cham Lutaaya.

The 41-year-old mother of five recently made it clear that Lutaaya was only 10 years younger than her, insisting that he is not.

“My boyfriend is 30 going 31 in December so he’s not young. He does look young,” Zari said on Insta Stories video.

Zari has now dismissed critics who are age-shaming her to date a man 10 years younger than her.

The mother of five dismissed her detractors saying that Lutaaya still wants her in spite of all that is being said about her age.

“She is very old but that’s what Shakib wants. He won’t let go. You are being used like condoms,” Zari hit out at her critics.

Zari further said her boyfriend was lucky to have her.

The Ugandan socialite also bragged that despite having been in multiple relationships, she never fools around with married men.

“Have you realised that I have never been caught in a scandal for cheating with a married man? There is no one who doesn’t want to go out and have a good time with her husband without worrying about who is photographing them. I stick to one man whom I show everyone. I don’t lust… I will be with one man and show him to everyone wherever I go,” she said.

Related: Zari Goes Back To Her Toyboy After Diamond Leaves South Africa

Miguna Gives Reasons Why Raila Will Not Be President In 2022

Down But Not Out! Ezekiel Mutua Makes A Comeback In Showbiz After Nearly A...