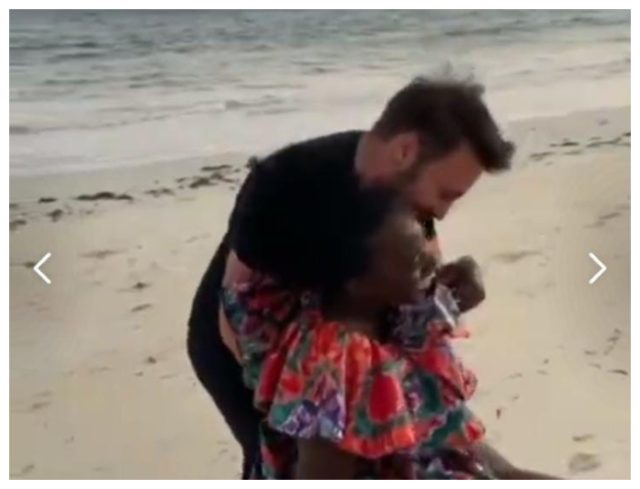 Akothee has been dating her current mzungu boyfriend for a while even though she only introduced him to her fans in September.

The mother of five revealed she was dating again when she flew to Nairobi from Mombasa to pick up her sweetheart.

Akothee ultimately decided to go public about her relationship with the Swiss when she posted their romantic moment together.

She shared a video of her mzungu chasing her on a beach and captioned it; “He said if he puts me down it’s a yes.”

Lovestruck Akothee on September 21, 2022, took to social media to reminisce about her romantic vacation in Italy with her sweetheart.

She revealed that her mzungu bae and her went on a vacation in Alba, Italy on August 6, 2022 – the same time she was crisscrossing Europe.

Akothee shared a romantic photo of her Swiss bae and her cuddling and said she had never felt the way she was feeling for her entire 40 years. 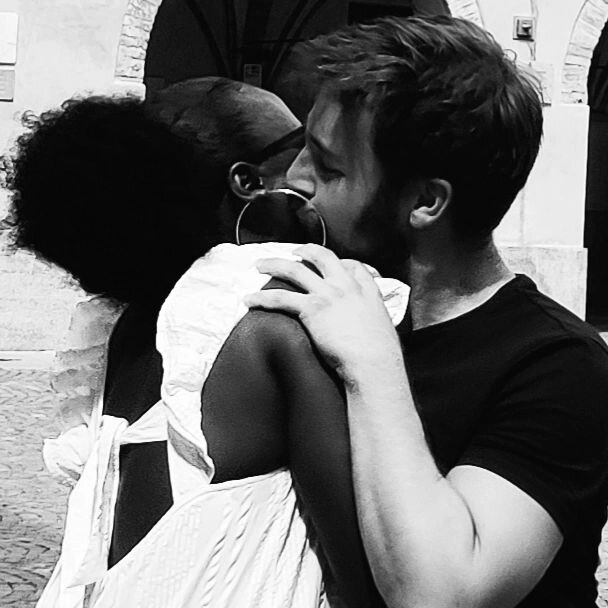 “Unto Us A Son Is Given,” Larry Madowo Leaves Kenyans Confused...

Ray G - December 27, 2021 0
CNN journalist Larry Madowo has left Kenyans Confused and wondering whether he is the newest dad in town. This after Larry shared a photo of...