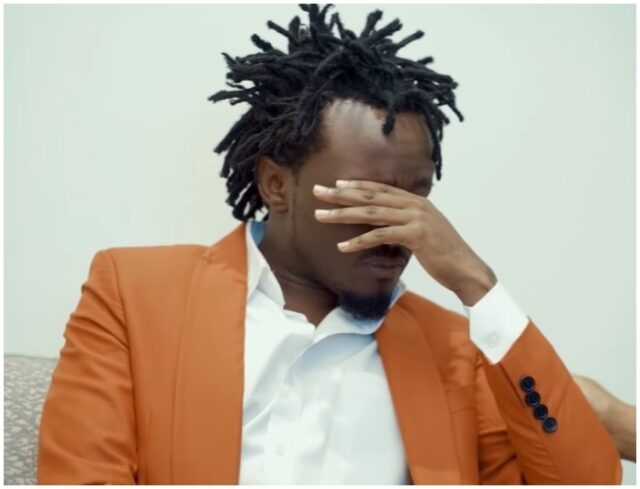 Bahati raised eyebrows among his fans as he chose to wipe clean his Instagram page which has 3.2 million followers.

The singer pulled the surprise move on Wednesday September 28, 2022, without any explanation – leaving his fans only speculating. 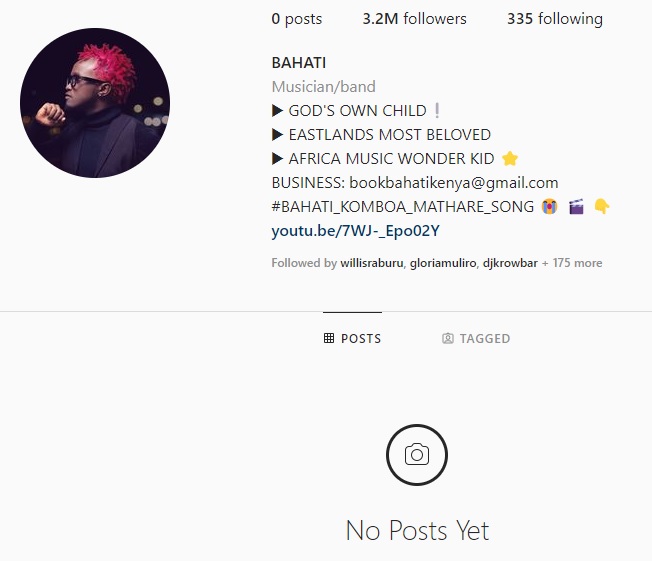 Bahati had been conspicuously missing on social media for a while before he deleted everything from his Instagram page.

The last post on his social media account was on August 11, 2022, when he was complaining about being rigged out.

Bahati unsuccessfully contested for the Mathare MP seat in the August 9, 2022 General Election.

The singer performed dismally in the Mathare constituency race where he finished a distant third.

Rufftone Narrates How His Wife Held The Family Together As Her Pursued Failed Political...

Lesbian YouTuber Brendah Jons Make It Clear Why She Can Never Ever Be Smashed By...