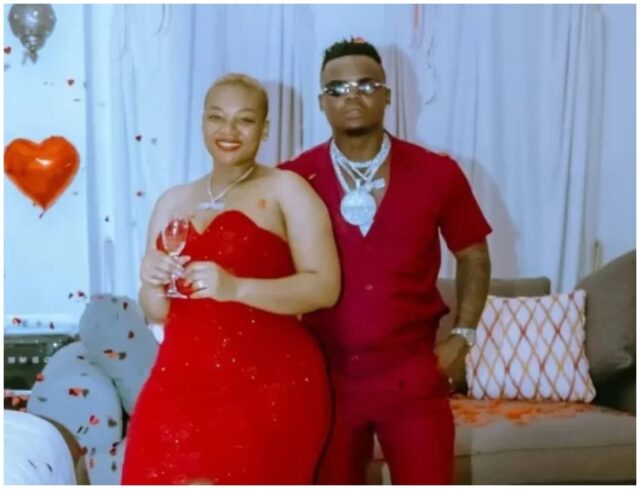 Bongo star Rajab Abdul Kahali aka Harmonize officially launched his new album ‘Made for Us’ on Friday, October 28, 2022.

Konde Boy’s third album has a total of 14 songs and almost every song has a unique story behind it.

The Konde Music Worldwide CEO has revealed that the sixth song in the album, ‘Utanikumbuka’ was inspired by his fiancée Frida Kajala Masanja who is also his manager.

He has said that the struggle he went through to convince Kajala to forgive him and agree to reconcile with him is what made him write the song.

Harmonize revealed that it was not easy to convince the mother of one about his intentions with her because even the people who were around her at the time were advising her against it claiming he was just chasing clout.

“Am Single” Manzi Wa TRM Dumps Weezdom After He Apologizes To His Ex Mylee...

“It Was Meant To Be Private” Corazon Kwamboka Rants After Media Leaks News Of...