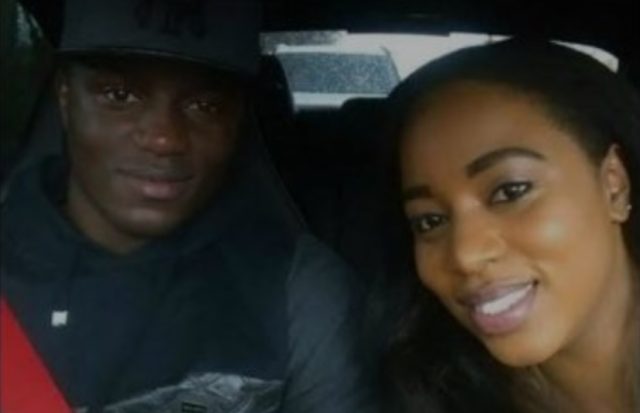 A video of Diana Marua confessing she used to sleep with men for money sent social media into a frenzy.

The video was first uploaded online in October 2020 but it went viral again on November 18, 2022, as netizens wondered how many men Diana could have slept with.

In the video, Diana Marua narrated how she used to have flings with men galore explaining how each man played a specific role in her life like one was for paying her rent, another catered for her house shopping etc.

Diana Marua responded to claims she slept with Victor Wanyama the first time her confession video was released in October 2020.

Bahati’s wife denied she dated the celebrated footballer, saying that the private selfie picture was one of many photos they took that day.

“Guys I met Victor through a mutual friend and we happened to hang out. So that translated to us taking selfies and group photos, and Kenyans on Twitter bana, you guys chose not to pick the group photo but you chose to highlight the selfie photo, which mnapenda mushene,” Diana said.

She then went on to categorically remove Wanyama’s name from her body count.

“So me and him have never dated, and I have never thought even in my wildest thoughts that I will ever date him, Diana added.

Caroline Mutoko Opens Up About Her Wealth For The First Time

Makena Njeri: I Am Absolutely Excited To Be A Parent

Manzi Wa Kibera: Eric Omondi Is A Great Lay, We Dated In Secret When...