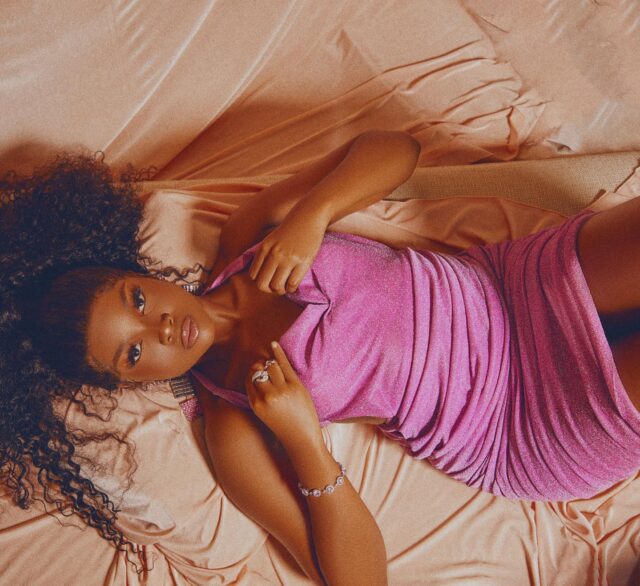 Zuchu is undoubtedly the most popping female musician in Tanzania and now she is throwing shades at fellow female artistes.

The Wasafi songbird took to Twitter to state that she was very blessed not only with songwriting skills but also bragged about her good voice.

Zuchu noted that due to the many blessings she shouldn’t compete with female artistes in the East African region. Instead, she asked her fans to start measuring her up to male musicians.

She further criticized herself saying that her ability in composing songs is so great that she can decide to write for a male artist without anyone noticing. She hinted that this month she will release two major songs.

Ray G - June 20, 2022 0
Eli Omundu and Morrisson Litiema have come out to shed light on the alleged theft at home of their former boss Jalang'o. The Langata MP...