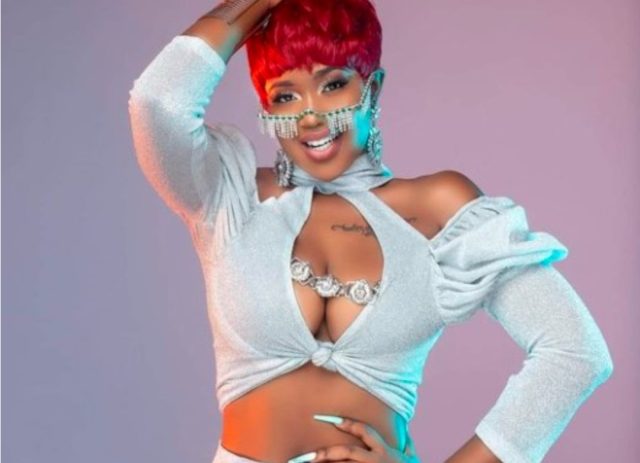 Many Kenyans were convinced it’s Azziad Nasenya in the steamy video tape.

Like it happened to Betty Kyallo, Azziad Nasenya had to crawl out and distance herself from the rumors that she was featuring in a video that we can not share on Kenya Reports.

In usual design, her character has been assassinated and brand damaged after stories alleging a never seen before video of her doing unspoken acts was somewhere in the internet.

The TikTok star has come out to burst the bubble that she’s not the one.

Using the stones that have been thrown at her, she says, “I’m doing that job of uniting Kenyans which is what I do best.” 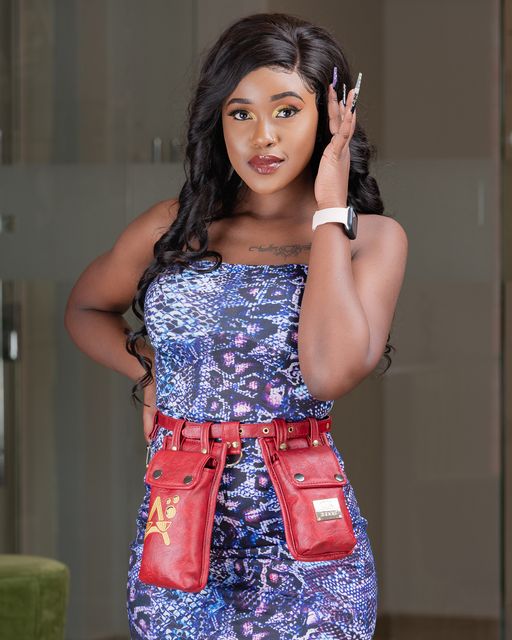 She is also grateful to Kenyans who brought the news to her attention.

The lady in the video looks a little like Azziad but it’s not the Luhya babe from Kenya in the video.

Kenyans still feel she should have taken the credit because the performance is excellent, haha!

Azziad laughs it off, because the lady featured in the video is Destiny Mira.

Destiny is an entertainer and a popular among lovers of lungula content. 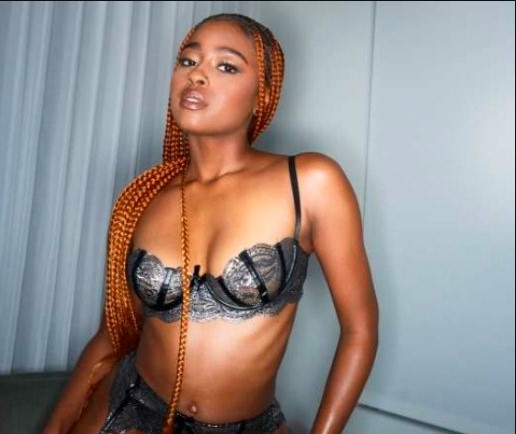 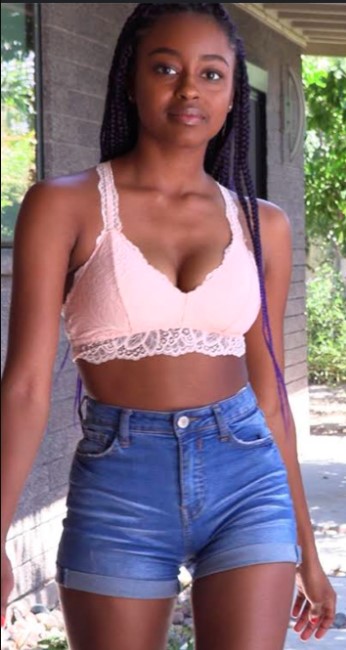 Listen to what she had to say after the video went viral.

Lillian Nganga Reveals Why She Stopped Chopping Alfred Mutua’s Money 4 Years Before Their...