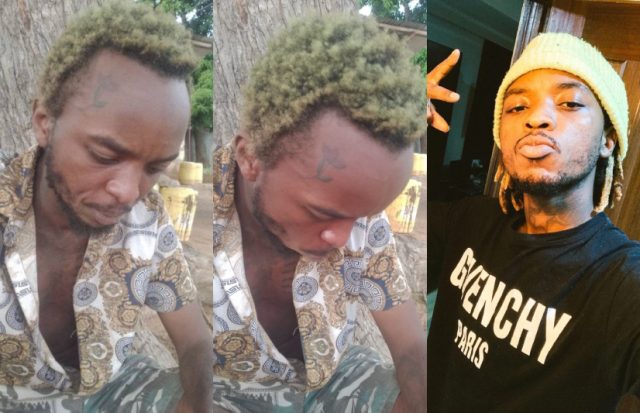 Magix Enga has been suffering since he associated himself with illuminati.

The talented producer who made big hit songs for singers like Otile Brown, Arrow Bwoy, King Kaka is now living behind a shadow of his once glorious and successful happy life.

Magix Enga productions would even get played during NBA games. He was the biggest producer in the region for years until hell broke, and his life and music took a downward trajectory.

Artists he worked with are enjoying and living large. Magix revealed most of them never paid a dime for the great music he made for them.

His biggest undoing was creating content for the love without ironing out the business side, thus missing out on the revenues from many of these top artists.

The boy from Nakuru needs urgent help, who will come to his rescue? 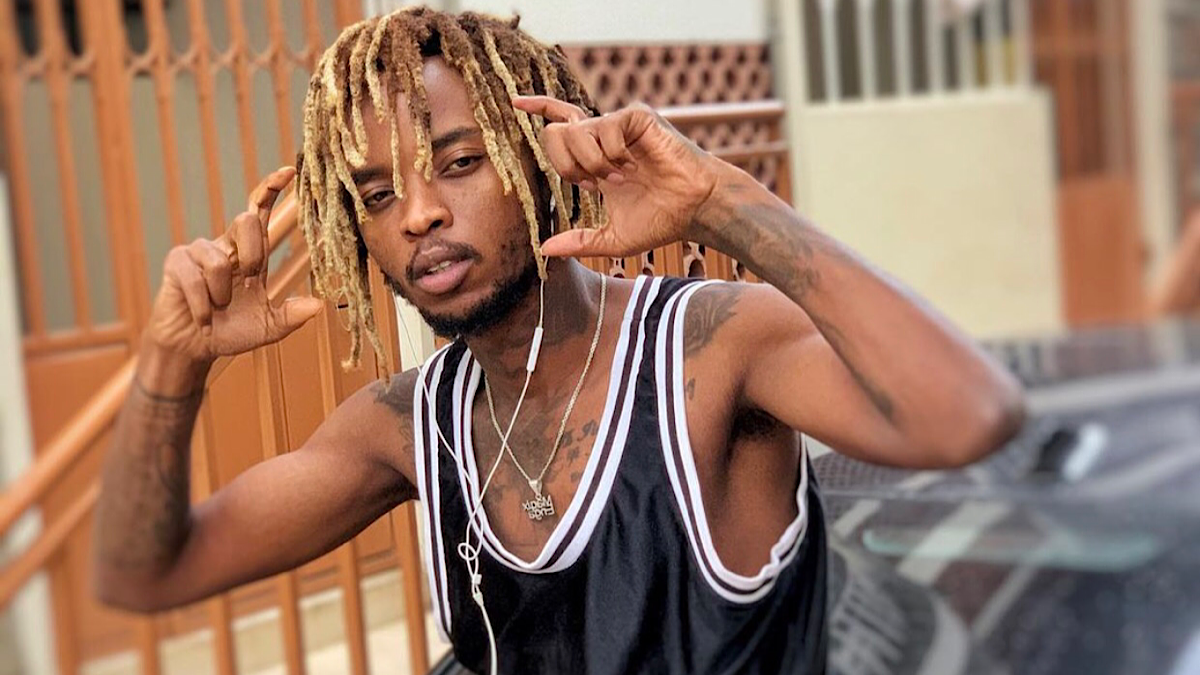 “Hey my people 🙏🏿 place life imenifikisha I don’t understand anything ❤️ nawapenda sana. Talent Iko though siko poa. Am going through a lot sielewi mbona 😔 somebody please. Kama nilikosea I apologize. More love to all of you.”

He’s also asking for forgiveness from all the people who feel he’s wronged them in one way or another.

Married At 16 And Was Once A Lesbian… 10 Interesting Things You Didn’t Know...

8 Times Koffi Olomide Had Brushes With The Law With Cases Ranging From Assault...

Ringtone Gets Perfect Opportunity To Tear Size 8 Apart After DJ Mo Chased Him From...