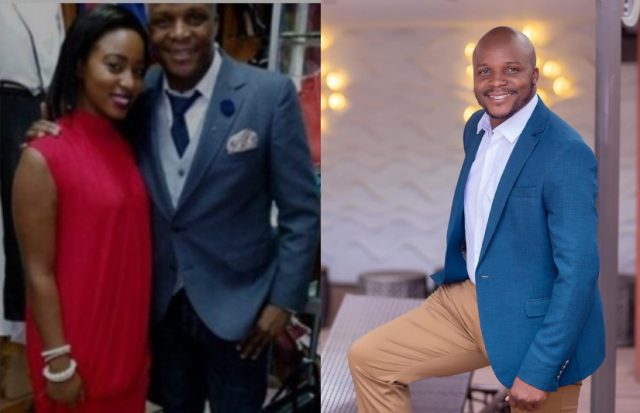 A video of Diana Marua confessing she used to sleep with men for money sent social media into a frenzy.

The video was first uploaded online in October 2020 but it went viral again on November 18, 2022, as netizens wondered how many men Diana could have slept with.

In the video, Diana Marua narrated how she used to have flings with men galore explaining how each man played a specific role in her life like one was for paying her rent, another catered for her house shopping etc.

Lang’ata MP Jalang’o and footballer Victor Wanyama were among the men that were rumoured to have slept with Diana.

Addressing the allegation about sleeping with Diana Marua, Jalang’o categorically stated that he has never dated her insisting that they have only been friends for a long time.

“I really feel sorry for Diana and what was posted between me and her. I have never dated Diana. Diana has been my friend for the longest time and even when we took that photo it was just a good photo. Diana has been an amazing person, she is pushing herself and she posted an innocent video but people took it out of context. But if you listened to what Diana said, if you are a young girl or a young woman then that is it,” Jalang’o said during an interview with Mungai Eve.