Cartoon Comedian has added twa twa twa with Nyashinski in her to do list of things.

In her latest rap song, she speaks about the hate she receives, the fake friends, jealousy and betrayal among her best friends.

Cartoon Comedian responds in her most recent song to those who believe she has financial and romantic difficulties.

Generally, comments have been made how Kenyan creatives are struggling with peanut payments and a dry spell of shows and gig which have been taken over majorly by foreign artists.

Her most recent message might also be seen as a reaction to people who believe she left comedy because it was unprofitable.

And as for the man she refers to in the song, it is evident that she is not interested in love following her boyfriend’s cheating on her. She is, nevertheless, still open to some casual, unrestricted physical intimacy.

She makes a shocking confession when she describes her desire to have lungula twa twa twa stuff with Nyashinski and also get knocked up in the first daughter’s office. 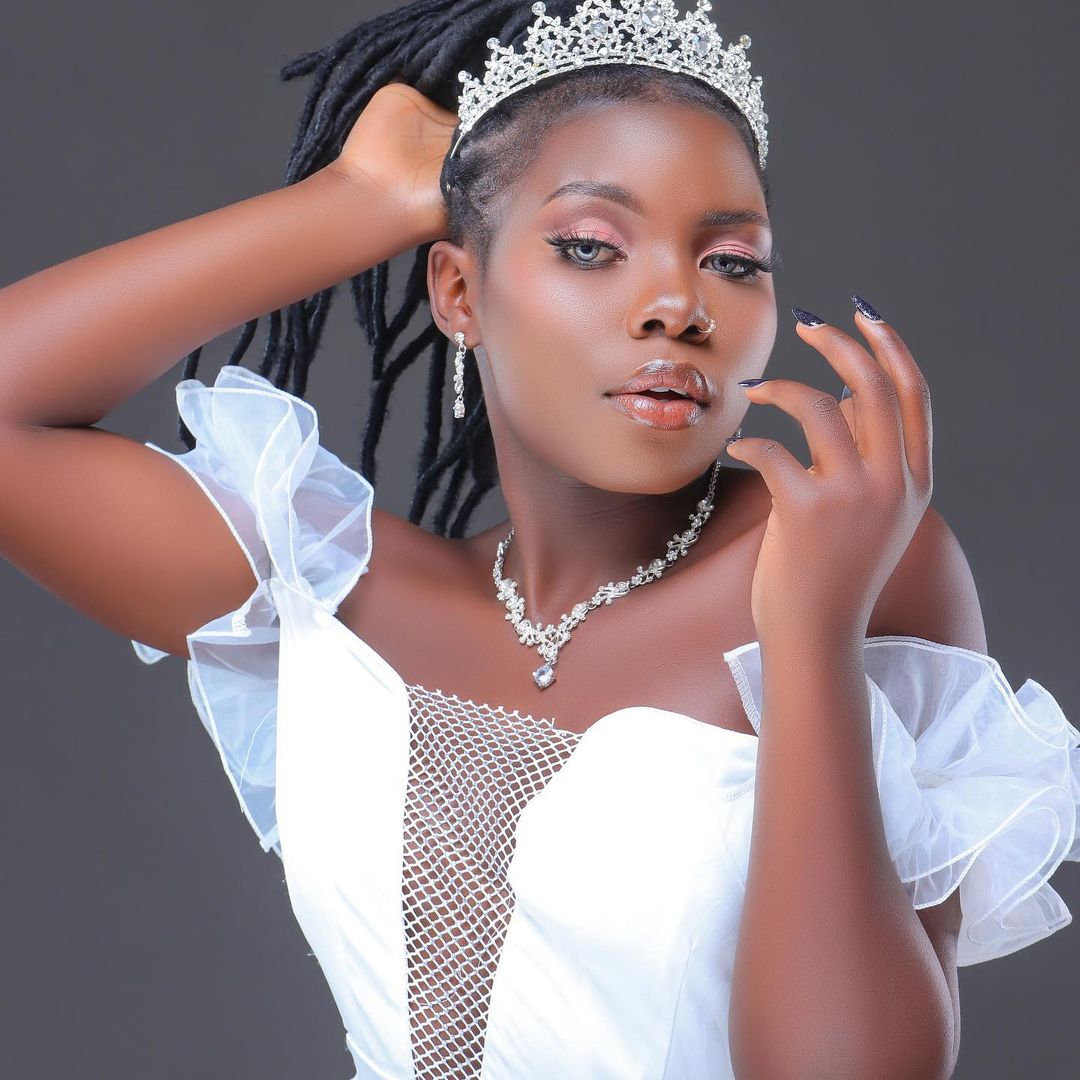 “Kuna vitu lazima nido, kama kuf#~# the goat Nyashinski, I need to do a quick## in the first daughter’s office,” she says in the rap song called Enough.

Nyashinski is a married man who does not like clout chasing and this might land Cartoon Comedian in trouble with the rapper.

READ ALSO:“My Big Nyash Made Me Rich” Kelvin Kinuthia Reveals How He Makes Millions Thanks To His Bambam

Bien’s Wife Chiki Painfully Hits Back At Female Critic After Being Slammed For Showing...

Martha Karua Endorsed For Deputy President Position Ahead of 2022 Elections

Celebrities Who Have Officially Joined UDA