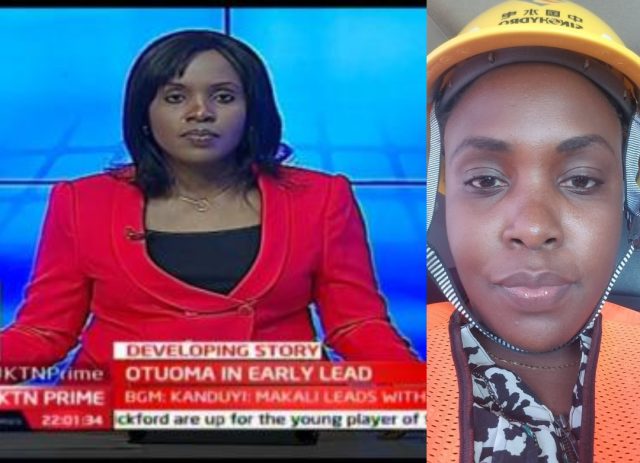 After she was forced out of her news anchor job at KTN, Lindah Oguttu is now working in mjengo.

Kenyans reacted when Lindah Oguttu abruptly quit KTN. The newscaster, who has served as KTN’s public face for the past three years or so, then revealed she was taking a break from the camera to lead the Football Kenya Federation (FKF) Secretariat.

At the time, Kenya had been banned by FIFA and she was part of the team tasked with finding out the way forward and a solution to the many problems that local sports faces.

The Standard Group, which owns KTN, was said to have pulled Ms. Oguttu out of her position since her full-time employment as the FKF Secretariat conflicted with her work as a journalist and news anchor. FKF was obviously frequently featured in the news for negative reasons.

This gave Standard Group the ideal opportunity to get rid of a top ranking and well-paid anchor as it looks to cut costs.

The business has been reducing its workforce over the past two years by dismissing high earning personnel in favor of younger and less expensive talent.

At the peak of the personality wars between KTN and NTV, Linda was hired from NTV and paid a six-figure salary. 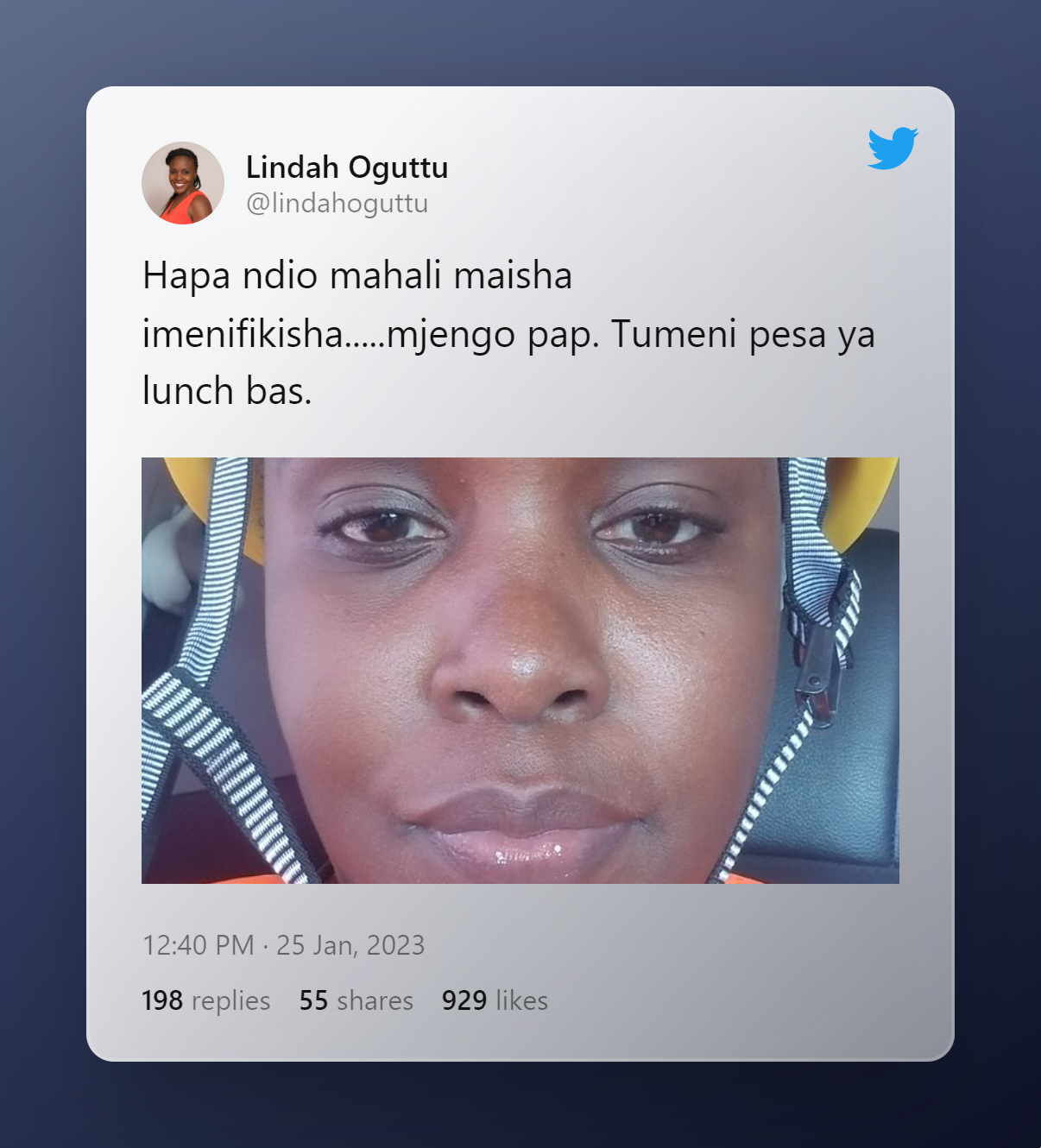 “The hustle is real,” she adds.

Guardian Angel, Esther Mulisa Prove Their Love Is Only Getting Stronger Ahead Of Their...

Size 8 Risks Her Life For A Fifth Pregnancy

Congestina Achieng’: Strange Things She Did After Starting Being Sick