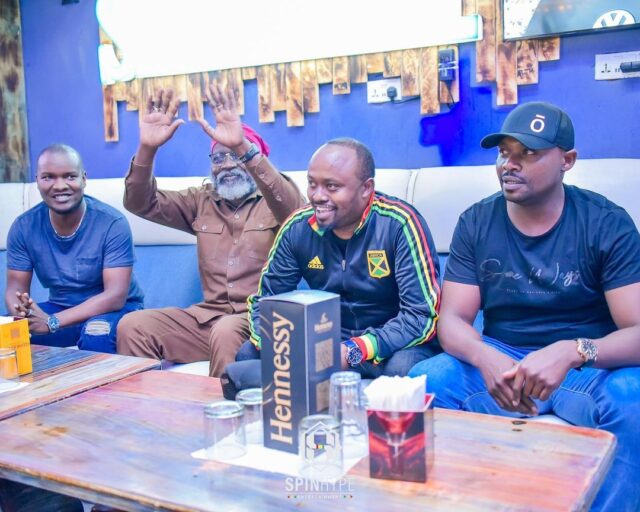 Roots Party presidential candidate Prof. George Wajackoyah decided to hunt for votes in a Nairobi club as he danced the night away.

Wajackoyah on Wednesday night June 15 made a special appearance at The Loft nightclub which is located at Garden Estate along Thome Road. 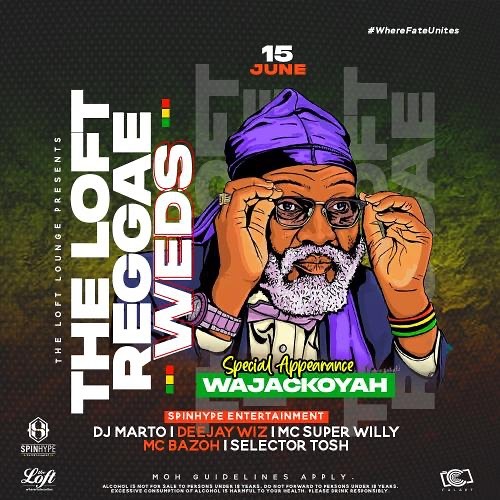 The controversial Roots Party presidential aspirant, who now enjoys state protection since he was cleared by IEBC to vie for president, arrived at The Loft with his security detail. 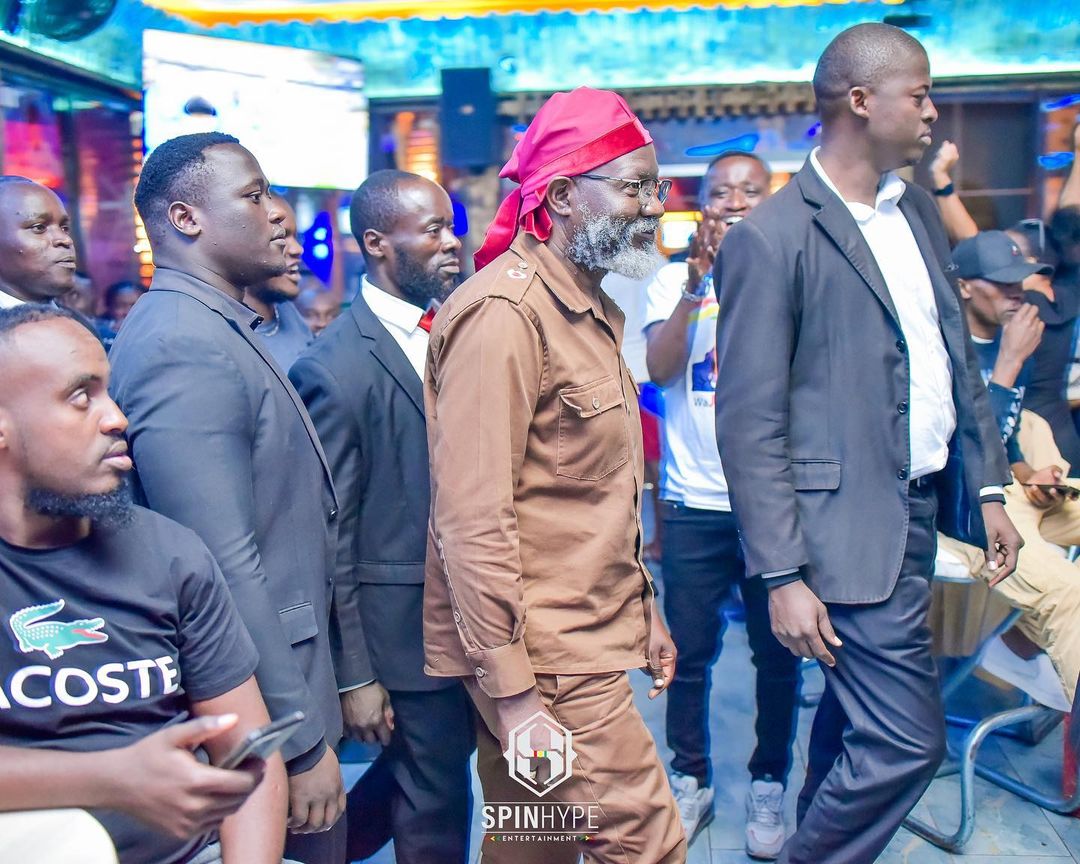 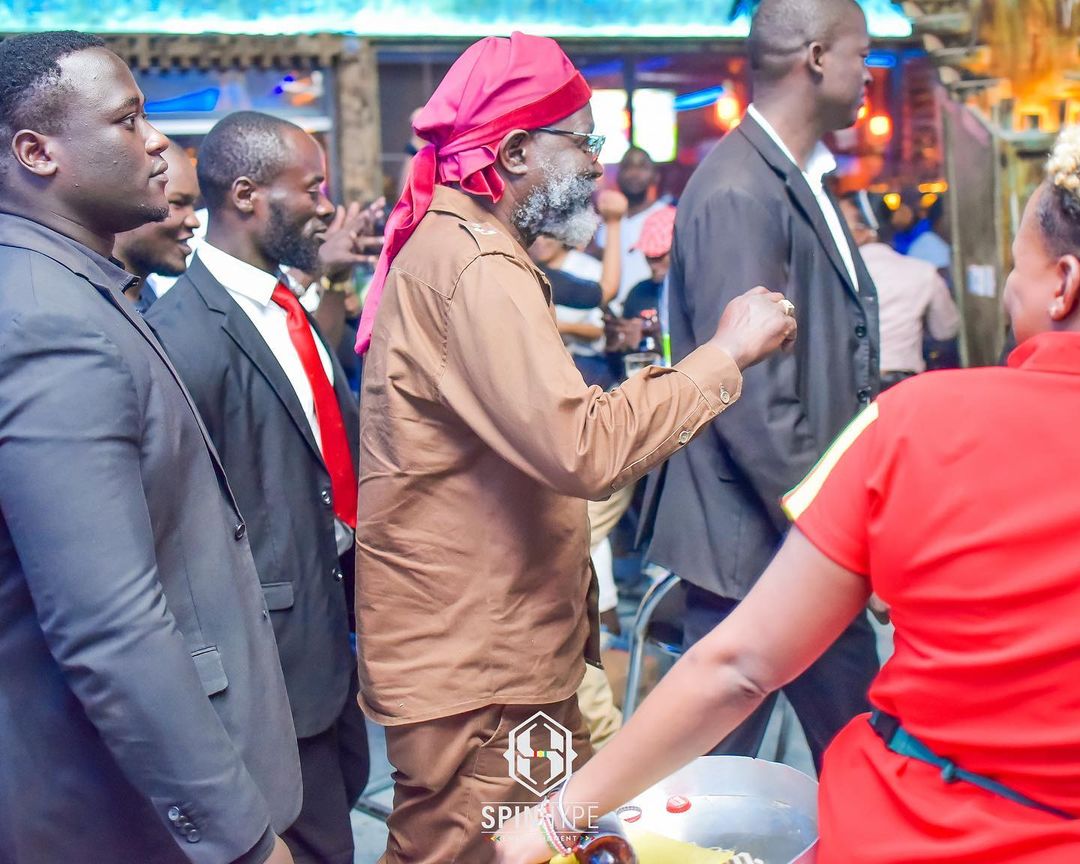 Wajackoyah mingled with revellers at the Nairobi club as they enjoyed the Reggae night gig. He was also given an opportunity to address merrymakers at the entertainment hotspot. 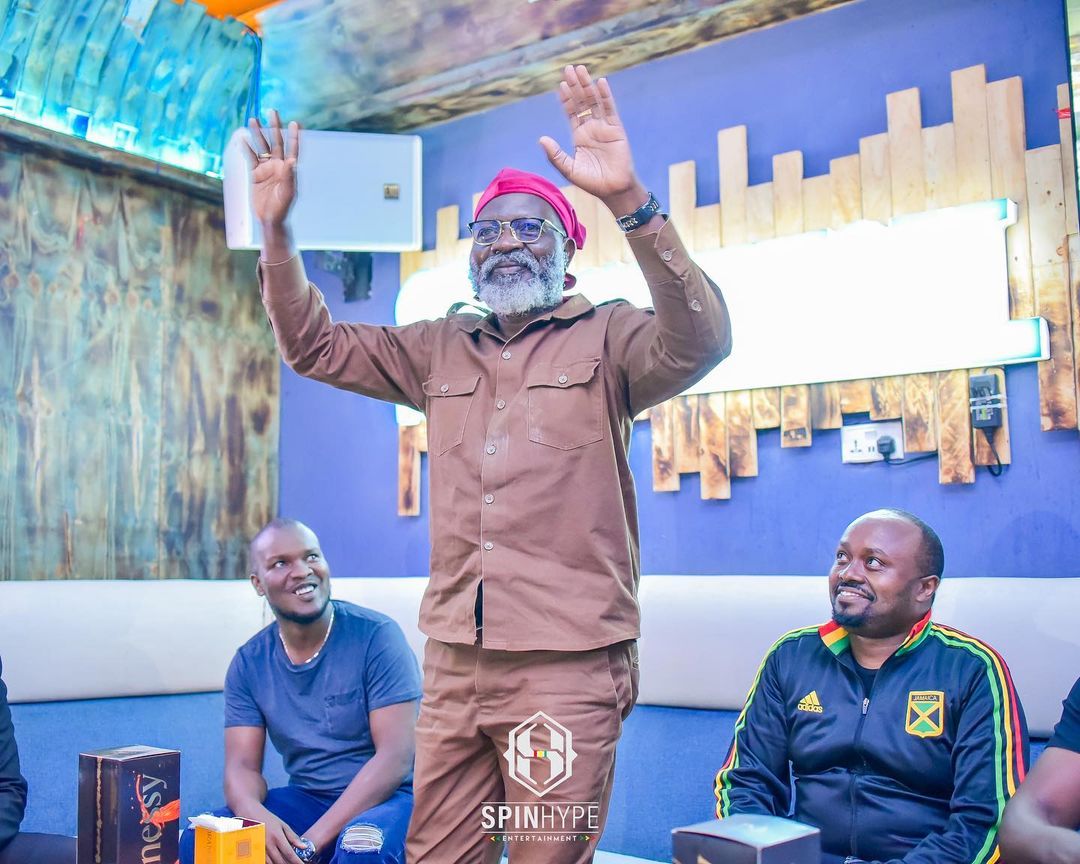 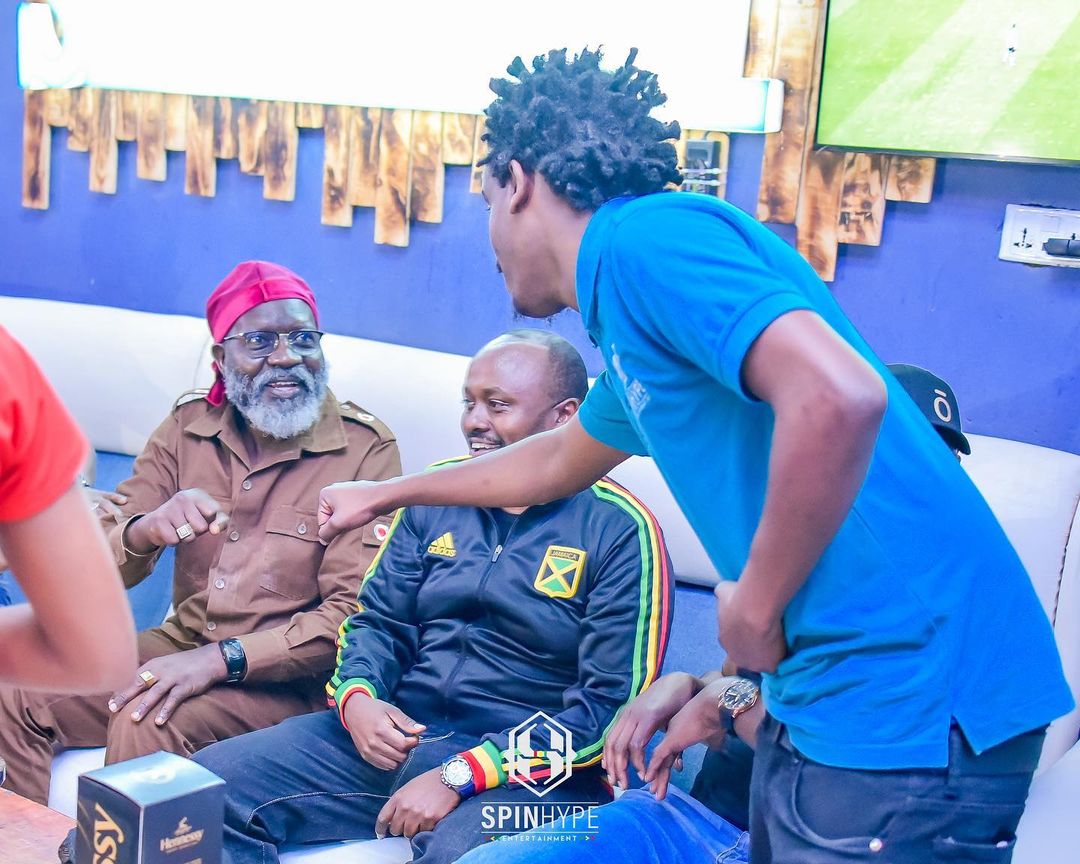 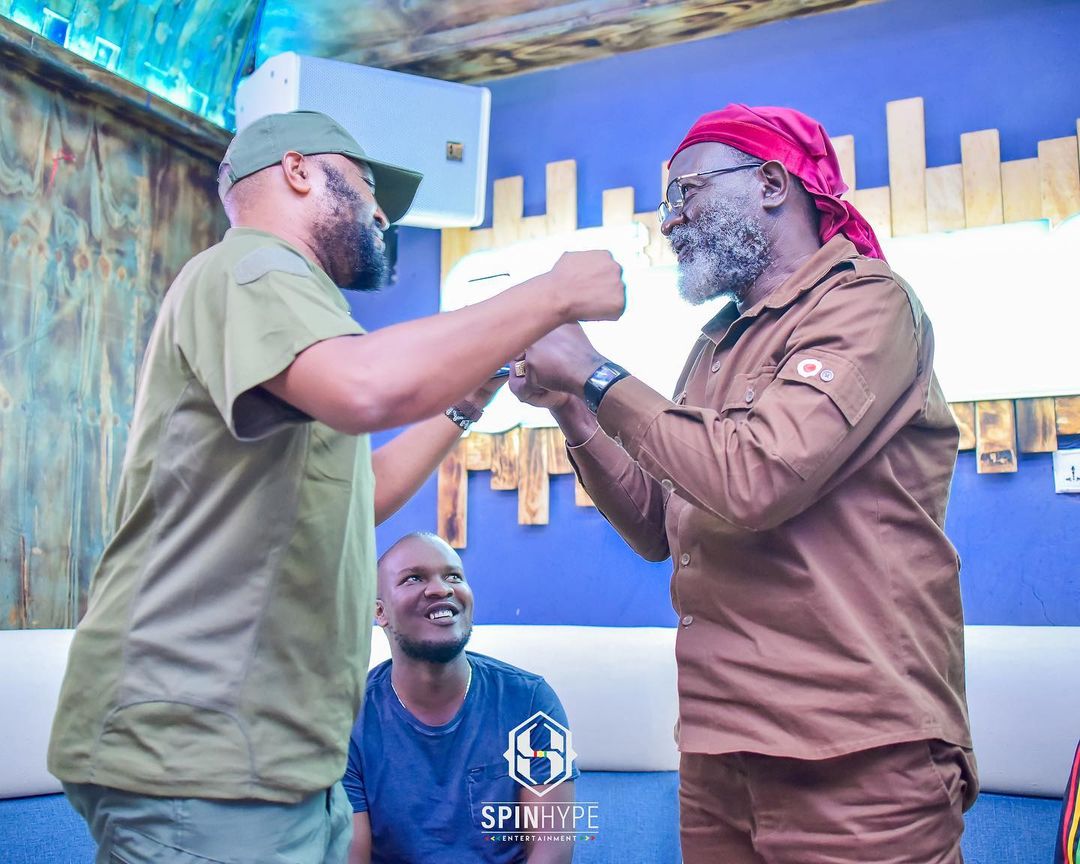 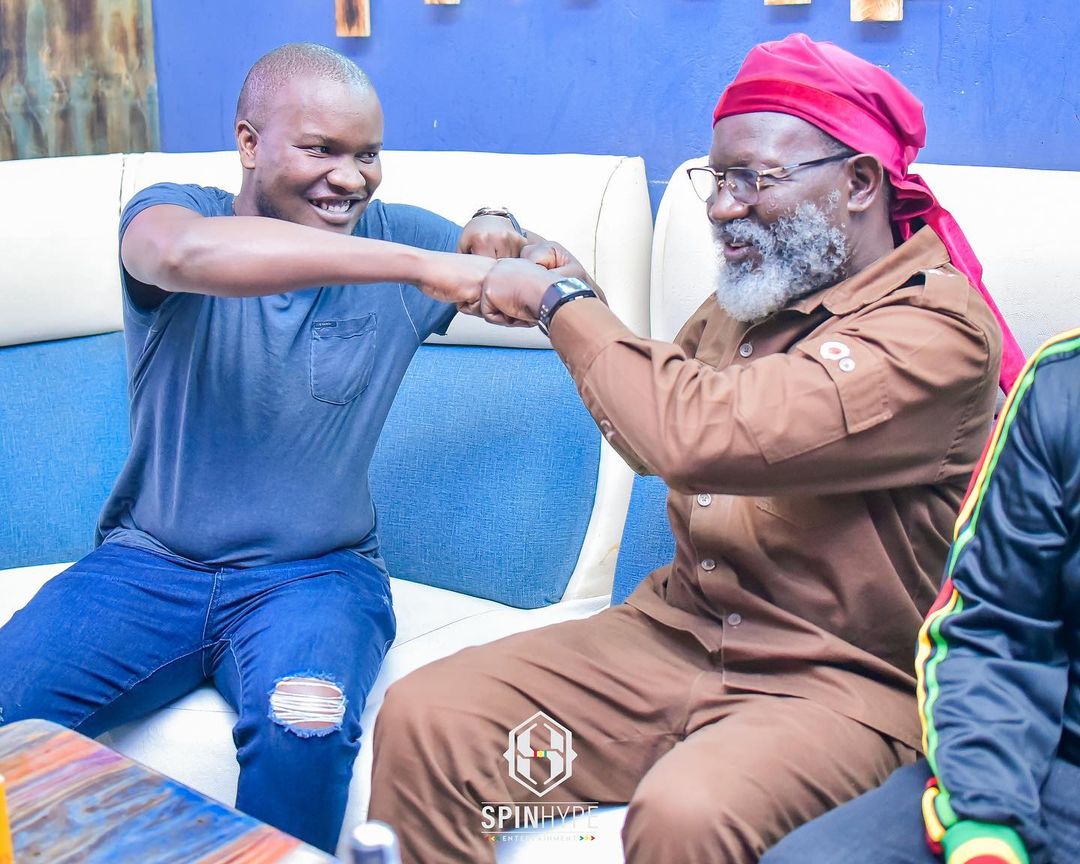 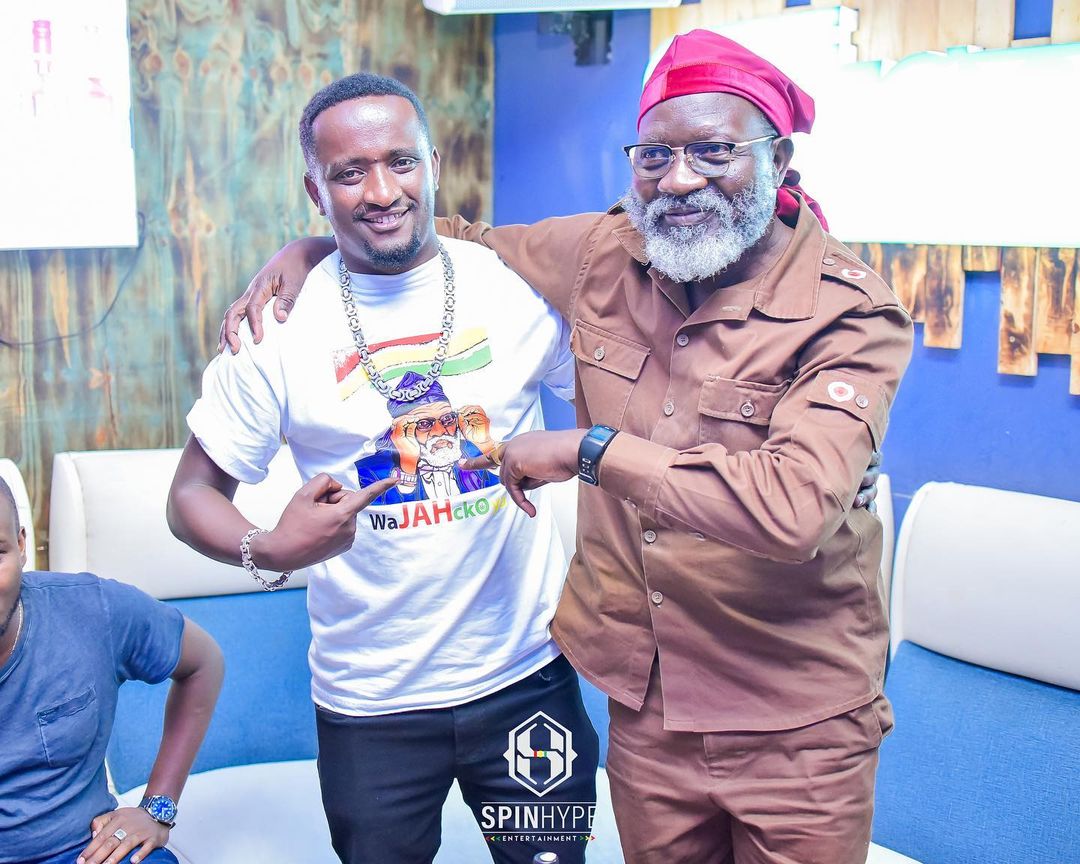 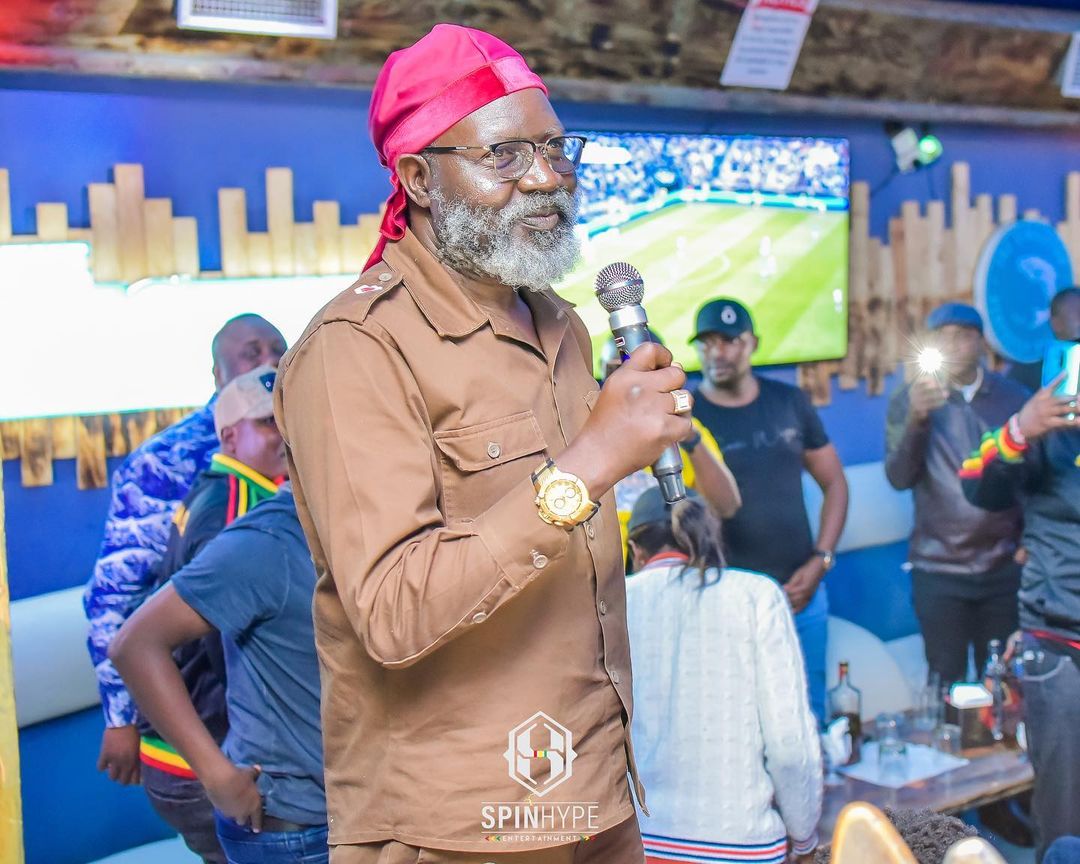 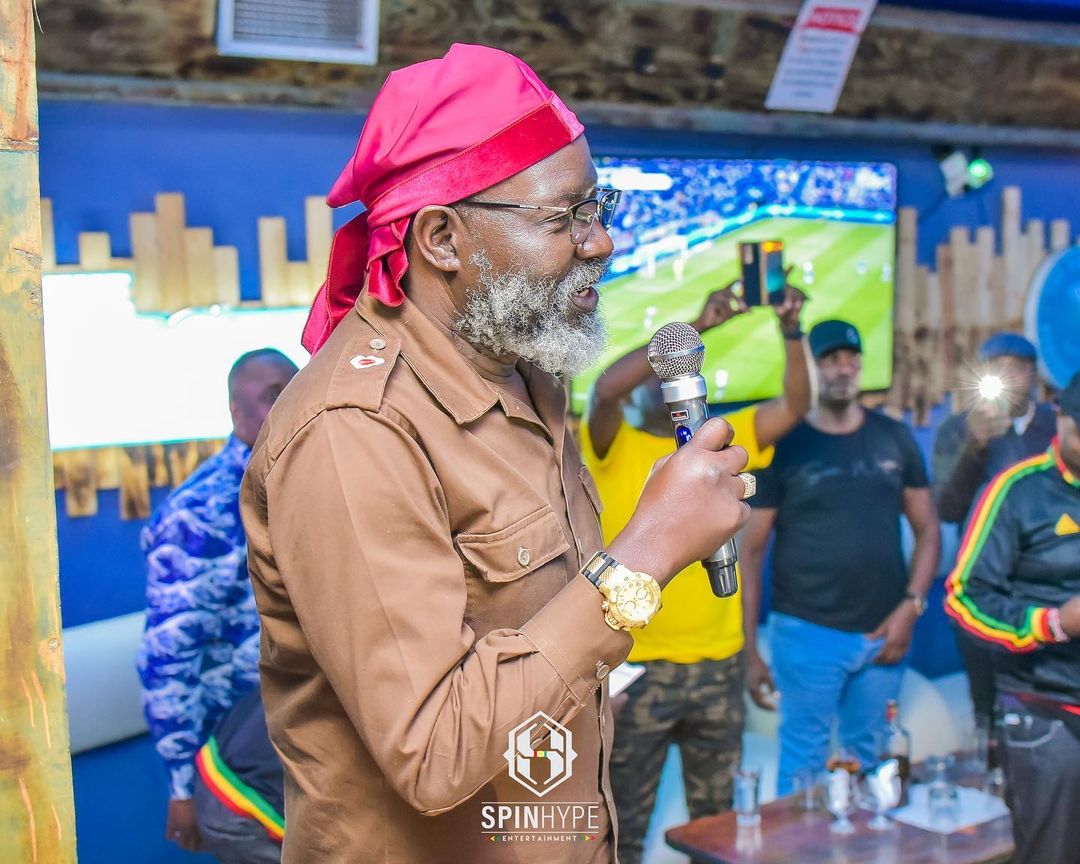 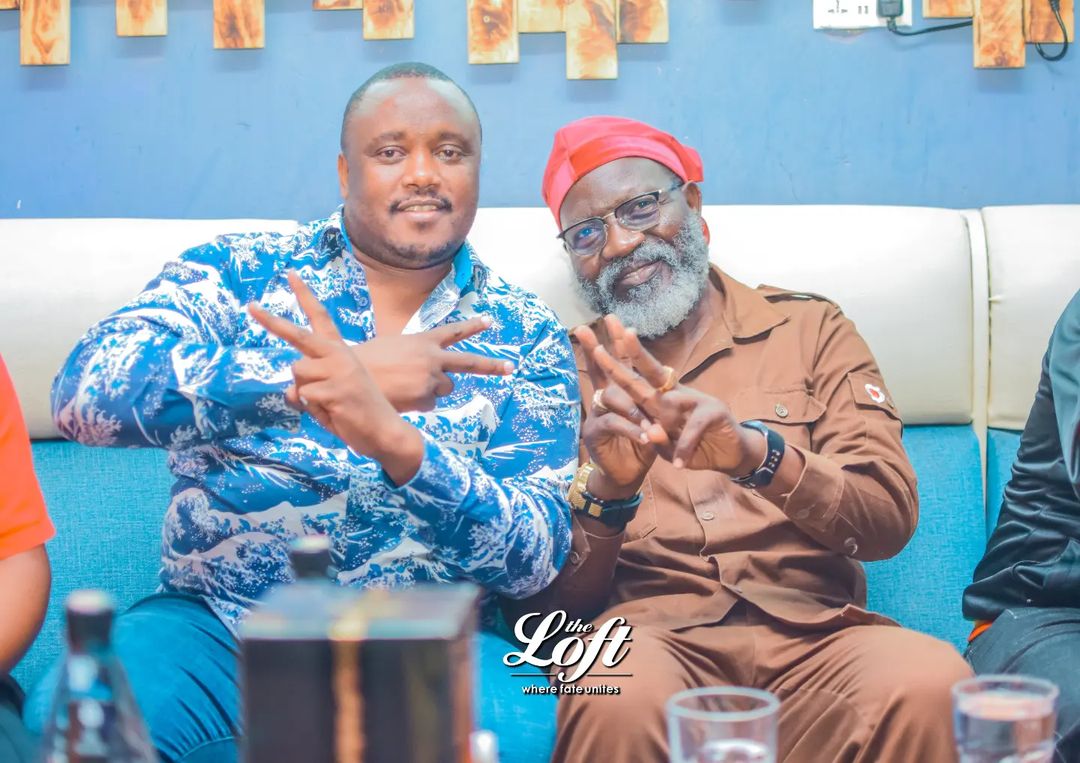 The Roots Party presidential candidate is seen as a joker as his agenda is just centered on marijuana legalization which makes him a darling of Reggae fans.

He raised eyebrows early this week when he said he intends to pay Chinese debts using snake meat if elected President.

Staff Kenya - December 5, 2021 0
William Ruto's staunch ally from the Coast Aisha Jumwa has revealed that she has been working behind scenes to bring Mombasa governor Hassan Joho...