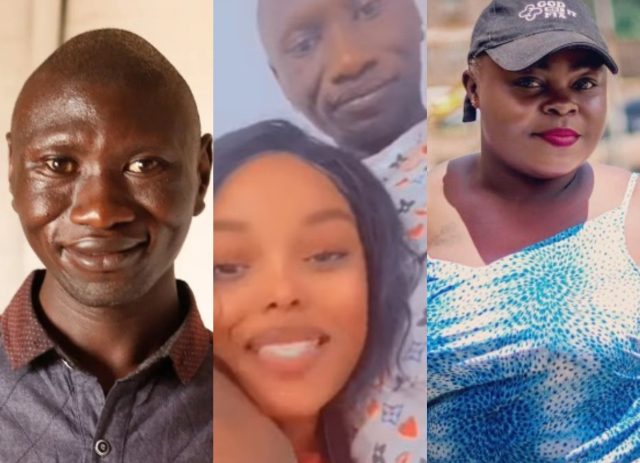 Stivo Simple Boy has a new girlfriend and Pritty Vishy has already dissed her looks.

In the video, the latest lady, informs fans that Stivo Simple Boy has a new account and they should follow the rapper.

Also among the top comments, Pritty Vishy is already unhappy. 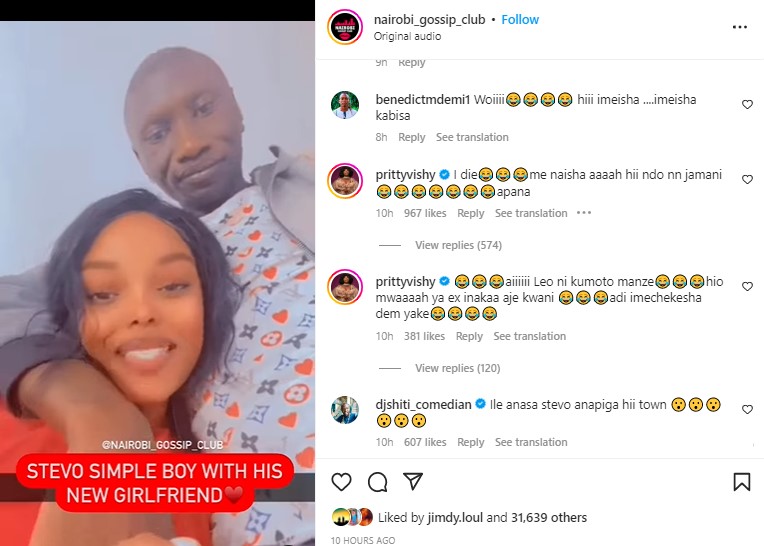 A while back, an online fan wrote; “Who told you you can be rude to Simple Boy? Yeye ata ndio alikupea fame you ungrateful kienyeji.”

She responded saying, “I worked hard for it, the people who were close to me at that time can testify. Instead, the so-called msanii is the one who is ungrateful here.”

Pritty initially attracted attention from the public after she revealed on her TikTok page her tumultuous relationship with Simple Boy.

Stivo stated that their relationship ended as a result of a disagreement over sex before marriage when he confessed he was working to remain celibate until matrimony.

Pritty was uncomfortable with Stivo’s suggestion that they would have to wait until the nuptials to enjoy conjugal and officially ended their relationship, which put an end to their romance.

READ ALSO:10 Hot Photos Of Georgey, The Man Who Bought Justina Syokau A V8, That Are Driving Kenyan Women Crazy