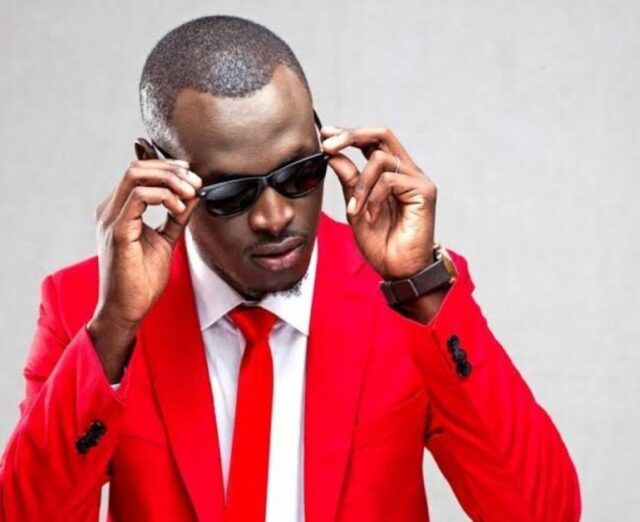 Make no mistake, music is one of the highest paying professions in Kenya. Only politicians and lawyers seem to earn more than musicians.

Most A-list musicians in Kenya are multimillionaires, just take a look at their rate cards and you will get an idea of how much money they rake in from music.

They have been nominated for the prestigious BET award a couple of times, won MTV EMA award and several other international accolades.

The second highest earning Kenyan musician is Nyashinski, he has also the won or been nominated for several international awards.

Nyashinski charges Ksh500,000 upwards to perform at local events and at least $10,000 while performing abroad.

Nyashinski is followed close by King Kaka who also charges half a million for local events.

King Kaka boasts of an impressive business and marketing acumen that has seen him become the darling of national and international corporates.

As of 2022, the rapper is a brand ambassador and influencer for over 10 companies, some of which he has listed on his Instagram profile.

Below is a full list of top 10 highest earning musicians in Kenya based on how much they charge to perform at local events:

Traffic Roadblocks Banned Across The Country

Billionaire Extraordinaire! Photos Of William Kabogo’s Iguta Paradise Homes in Runda Which He Is...

Neo Bus Accident: How The Bus Driver Met His Death

Eric Omondi reveals how he struggled to hide his manhood to appear as a...